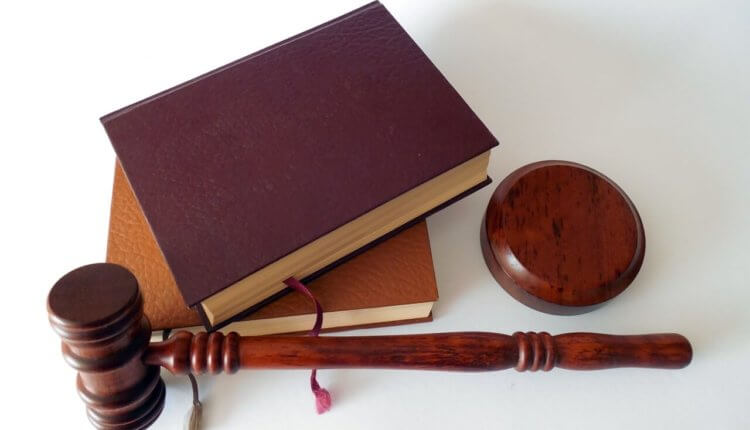 Confusion in the Indian Cryptocurrency Community with the Ban Around

Nischal Shetty, the CEO of the local cryptocurrency exchange Wazirx, says, “The report did not affect volumes at all. Unless we hear something concrete from our finance department, I don’t think it’s going to affect existing traders.” And according to him, the trading volume crossed over $11 million. Also, Jacob Mani, Head of Marketing at Estonia-registered, Indian cryptocurrency exchange InstaShift, believes that the rumor “haven’t deterred anyone.” He confirmed that the cryptocurrency activities seem to be have increased.

Also, Ajeet Khurana, the CEO of cryptocurrency asset exchange Zebpay, said that he did speak to “all of the top stakeholders in the Ministry of Finance, the central bank, the securities regulator and despite them having a certain amount misgiving around cryptocurrency, [he has] never heard them talk of banning it.”

Although there has been an increase in the cryptocurrency activity but due to the rumors and restrictions by the RBI, there have been few cryptocurrency exchanges which have become the victims.

Coinome, a cryptocurrency exchange that is backed up with an online payment system Billdesk, announced that “All cryptocurrency markets on Coinome will be suspended, effective 2 pm on May 15, 2019. Customers are requested to withdraw all their cryptocurrency assets from Coinome at the earliest,”.

Zebpay, which was one of the largest exchange in India, shut down all of its trading operations in India due to the regulation. Another major cryptocurrency exchange Unicon has cut down its employees by over 100 people.

Now all the cryptocurrency enthusiasts of India need to wait till July 23, 2019, for the Supreme Court to start the hearing. This was the new date confirmed by the Indian Supreme Court. And let’s hope that the ban on regulations is lifted.

Let us know what are your thoughts on this by commenting below.

Cryptopia Halts Its Trading After The Theft. Users Claim This To Be An Exit Scam