Comedian Balraj Syal extends his hand to help the artists, TV actors are getting cash, they are unable to pay the house and car EMI 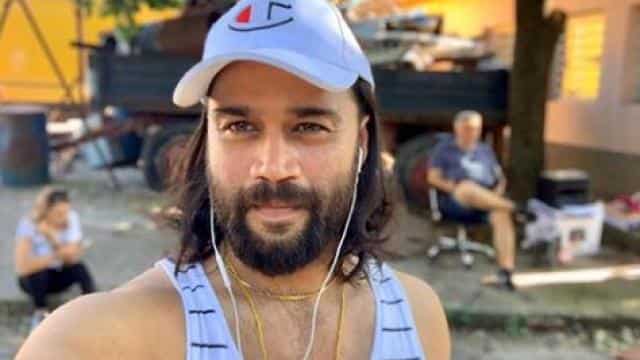 It is becoming very difficult for artists to not work in lockdown and living in an expensive city like Mumbai without money. Due to lack of money and lack of work, recently Crime Patrol artist Preksha Mehta rocked the entire TV industry by suicidal. After that some big stars and Cinta ie Cine and Television Artist Association came into action and now they have taken up the task of helping artists in bad times.

When asked about the comedian Balraj Syal on the troubles and money crunch of TV actors, he said that the present time is very bad for everyone. But, it is hitting the TV industry the most, because here everyone works on a per-day basis. In such a situation, when there is no work for two and a half months, it becomes difficult to live. But we should all be patient and wait for this bad time to go away. Don’t sacrifice your life on lack of money and pressure of EMI. These days Balraj is doing ‘Some Smile Ho Jaye’ and he shoots from home.

When asked, most of the artists buy big houses and expensive vehicles in the glare of glamor and now that they do not have the money to pay EMI for those houses and vehicles, then they are losing their temper and depression Are I harming myself by coming? Responding to this, he said that if there is no money to pay EMI, then sell the house and if that does not matter, sell the car. At least you will be alive. Balraj says that if you stay alive, you will buy everything again after one year or after two years, but if there is no life left, then what house of work and car of work.

Balraj said that he has taken up the task of helping such artists together with his friends and when they find out that someone is in trouble, they help them. He has also appealed to the rest of the industry to help the needy people.

If there is no installment of PM Kisan Samman Nidhi, this is the way to get it