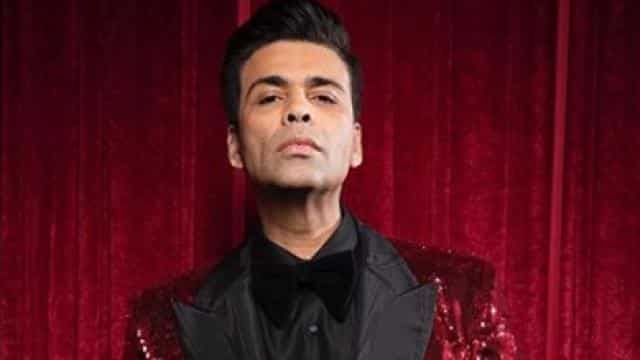 After the demise of Bollywood actor Sushant Singh Rajput, Karan Johar and his show Coffee with Karan have come under the scanner. Meanwhile, many old videos of the show went viral, in which Alia Bhatt and Sonam Kapoor were seen commenting on Sushant. In such a situation, these celebs had to be angry with the users.

According to the report, the makers are concerned that if a new season of the show arrives at this time, they may face the anger of the audience and social media. On the other hand, due to Corona virus many stars have refused to shoot for the show.

Richa Chadha recounted her pain with the help of Mim, said – ‘ill-fated’ 2020 ruined my marriage plan with Ali Fazal

Significantly, after Sushant’s death, the video of Alia Bhatt and Sonam Kapoor with Koffee with Karan went viral. In the video, Karan, Alia were asked the question of Kill, Mary and Hook Up. He was given three options – Ranbir, Ranveer and Sushant. Alia Bhatt had said that she would marry Ranbir Kapoor, hook up with Ranveer Singh and kill Sushant Singh Rajput. Another video of this came out in which Sonam Kapoor says that she does not know Sushant. Sushant’s fans had heard the three celebs fiercely about this video.