CNG became cheaper by about 7 rupees in a year in Delhi, PN fell by more than 3 rupees 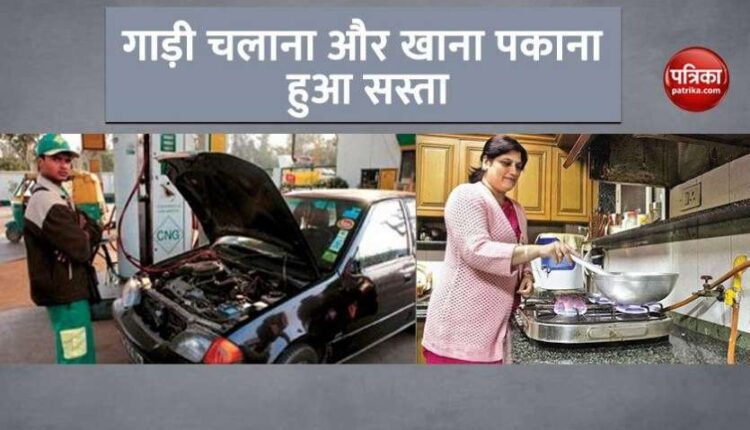 new Delhi. From today, IGL has made CNG and PNG prices cheaper for the third consecutive time in the country’s capital and surrounding areas. That is, it is now cheaper to drive on the road and cook at home. Delhi has become cheaper by about Rs 7 per kg in a year. While the price of PNG has fallen by more than Rs 3 per kg. Let us tell you that the prices of CNG and PNG are fixed every 6 months. These prices are fixed in the months of April and October. Let us also tell you how much price cut has been made towards IGL in October 2020.

Also read: The impact of Trump’s disease will wreak havoc on the world’s stock markets!

Bigg Boss 14: Rahul Vaidya is not dating Disha Parmar, said – I have come to find love in the show

These 7 rules related to life will change in the whole country from November 1, get…

Ration Card related problems will be finished in a pinch, just have to do this work

Jute farmers are kind to the government, new announcement will benefit 3.7 lakh…