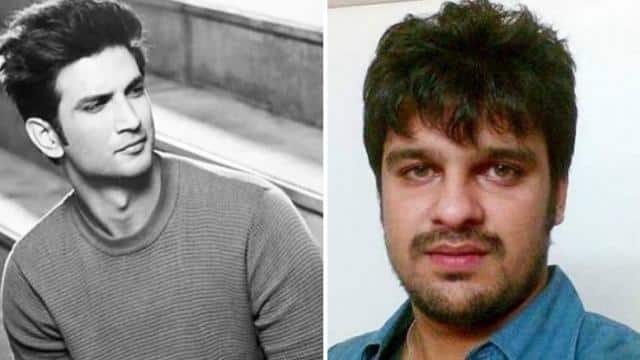 Till 2019, Sushant Singh Rajput did not require medicines. Nor were they victims of the oppression. This time, director Kushal Zaveri, who was close to Sushant, has revealed this. Kushal Zaveri has said that Sushant was a very open hearted person. Often he used to talk to Sushant. He did not need medicines. Earlier, SIT of Patna Police has also taken the statement of Kushal. At that time too, he had discussed about good relations with Sushant and himself.

If we consider, besides the former personnel of Sushant, family members and others have also claimed that Sushant Singh was not a victim of depression. The question is why Riya Chakraborty insisted on Sushant being in depression and eating medicines. What did Riya want to prove by saying all this about Sushant. If she was equally worried about Sushant’s illness then why did Riya suddenly leave him and leave home.

There was talk with Kushal on the Watts app as well
There was also talk between Kushal Zaveri and Sushant on the Watts app. At that time Sushant talked about the emphasis on spirituality. Sushant’s conversation did not seem to indicate that he was suffering from depression. Kushal messaged him in the month of June. During this, Sushant also took care of his other friends with skill. Watts app chat between the two continued for two consecutive days.

Professor also denied the matter of depression
A professor who taught Sushant has also ruled out depression. He said that Sushant met him in 2019. At that time, he was very happy. Sushant’s words did not make him think that he had any kind of disease.