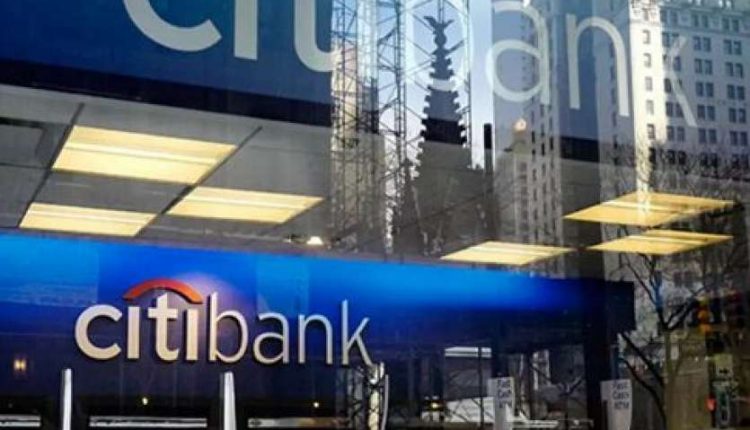 Regarding this decision, the bank says that it is a part of their global strategy. The group is now set to focus on the wealth management business. Let us tell you that this decision of the group is threatening thousands of jobs in the country.

Citibank, the retail banking company of the Indian market, is now consolidating its business with the country. The bank said on Thursday that it was going to close its consumer banking business in India. The city had a net profit of Rs 4,912 crore in the financial year 2019-20, compared to Rs 4,185 crore in the previous financial year.

Entered in India in 1902
Citigroup knocked in India in the year 1902. While, he started his consumer banking business from 1985 itself. The reason behind Citigroup’s decision to consolidate business from India is the lack of business opportunities or the banking rules applicable in India.

A look at the figures
Citibank’s entry into India in 1902
35 branches across the country
2.5 million customers nationwide
04 thousand employees joined the consumer sector

Read also: SBI told why money is deducted from your account

According to Citigroup CEO Jane Fraser, the decision is part of the company’s strategy review. The reason for this decision was the lack of scale in competition in these areas.

Bank branch in these cities
Citibank has branches in many cities in India. These include cities such as Lucknow, Ahmedabad, Aurangabad, Bengaluru, Chandigarh, Faridabad, Gurugram, Jaipur, Kochi, Kolkata, Mumbai, Nagpur, Nashik, New Delhi, Pune, Hyderabad and Surat. Apart from the institutional banking business, it is being told that Citi will continue to focus on global business from its Mumbai, Pune, Bengaluru, Chennai and Gurugram centers.