Chirag, who came in support of Kangana, said – many people against the country’s daughter fighting the fight of Bihari boy 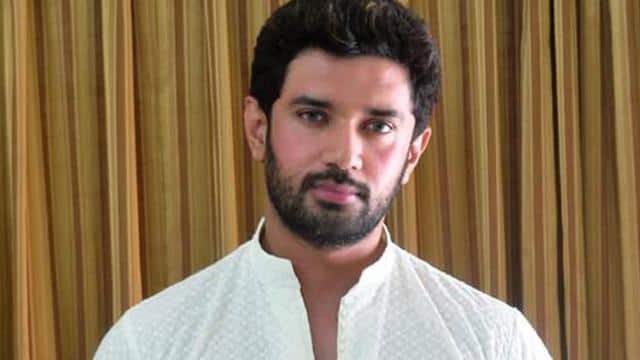 LJP national president Chirag Paswan has said that all patriots are with Kangana Ranaut. Along with fighting the fight of Bihari boy (Sushant Singh Rajput), many people have turned against Kangana for telling the truth of Bollywood.

The LJP chief said that Maharashtra is also a territory covered by the Indian Constitution. What has happened to Kangana today, it may happen to people from different provinces across the country tomorrow. Everyone has made Mumbai together. No one has a legacy. Chirag has appealed to everyone, including Bihar and North Indians living in Mumbai, that Kangana is the daughter of the country and has reached Mumbai today. Everyone should support them at this time.

All country devotees @KanganaTeam With the fight of Bihari boy, many people have turned against him for telling the truth of Bollywood. I appeal to everyone including Bihari and North Indians living in Mumbai that Kangna is the daughter of the country and has reached Mumbai today. Everyone should join them at this time.

Sushant Singh Rajput’s sister Shweta Singh Kirti has come out in support of Kangana Ranaut. He tweeted and wrote, “Today I am standing with Kangana Ranaut. Kangana is not only making things for herself but is also becoming a ray of hope for many women. With them, you, me, we all can. This is Patriarchy, mixing the honor of the woman in the mud, breaking the things she has created and hurting the self-respect. ‘

Make the future of children safe with this scheme of SBI, get good returns from studies to marriage

Route Mobile IPO gets 78 percent subscription in the market