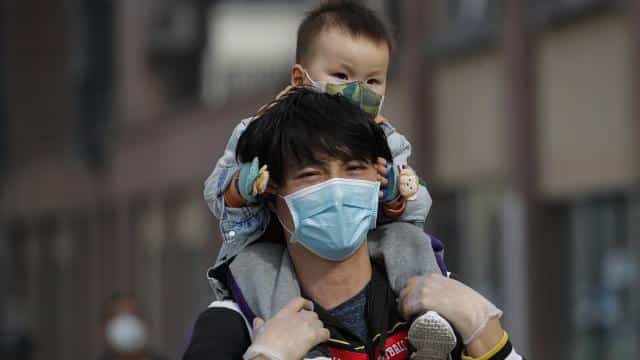 While the entire world is struggling with the Corona epidemic, Chinese companies are taking advantage of this and supplying inferior goods. A Chinese company sold 5 million fake masks to America. Subsequently, the US Department of Justice has sued the company selling substandard N95 masks.

Also read: China, intimidated by India-US friendship, said – will not leave even an inch of land

In a complaint filed in federal court in Brooklyn, New York, the Department of Justice said China’s Guangdong-based King Year Packaging & Printing sent three batches of alleged N95 masks, which had medical and other personnel, to protect the corona virus, to American buyers. There was a need to save. According to the complaint, the company falsely claimed that the 495,200 masks that were sent met the N95 standard, and also claimed to be certified by the US National Institute for Occupational Safety and Health (NIOSH).

The complaint stated that the importer of the mask paid more than $ 1 million for him. FBI agent Douglas Corneski, who is investigating the case, said the Chinese company’s work threatened the safety of American citizens. The Chinese company has been charged with four charges, including misbranded, importing substandard health products and fooling the US Food and Drug Administration. Each charge carries a maximum fine of $ 500,000.