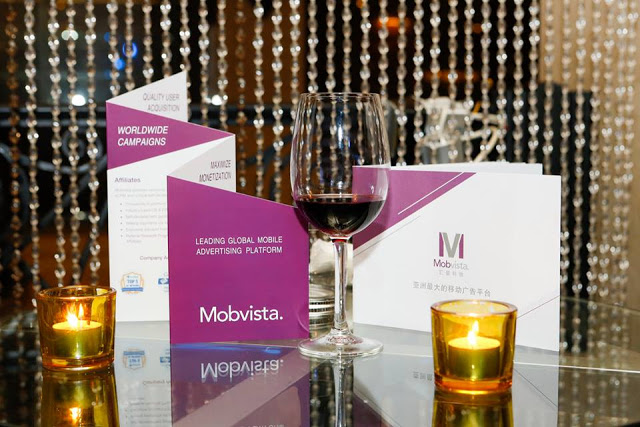 An investment of nearly $100 million in the Indian market was declared by Asia’s one of the leading mobile advertising companies, Mobvista, during the Global Mobile Advertising Trend Forum, organised by Mobvista in Bangalore on Wednesday. Considering the comprehensive growth in the Indian market for various products and services, India is expected to emerge in one of the top three markets of mobile Internet along with China and the US. Hence, the company has assured of investing the amount within 2018.

Mobvista has emerged as one of the largest businesses in China over a span of two years. Its operations have expanded by 30 times since 2013. The company has now planned to open its Indian office in New Delhi by the end of this year. The company has by now begun its operations in the Indian market. Its Indian client list includes Flipkart, PayTM, OLX, Jabong, Freecharge, Yatra and Newshunt. Apart from focusing on local clients and stakeholders, Mobvista intends to invest in other businesses as well.

The IAMAI and KPMG Report on India on the Go – Mobile Internet Vision Report 2017 stated that there would be 236 million mobile Internet users in India by 2016. By 2017, it will increase up to 314 million. Hence, with good domestic clients, Mobvista aims to dominate the Indian mobile advertisement network.

Conversing about investment in the Indian industry, Mobvista CEO Wei Duan said, “Our ambition is to combine the synergies of global vision and local insight while focusing on emerging markets. The Indian market is poised to offer fertile soil to create businesses worth millions of dollars, turning it into one of the top three markets of mobile internet. Given its unique character, India is a strategic market for Mobvista. We are witnessing a steep growth in the country, and we are determined to draw more attention, resources and focus required to sustain and build upon this momentum.”

Not just India, Mobvista also has a strong market base in its home country China. The Chinese advertiser’s list includes premier Chinese Internet firms like Baidu, Alibaba and Tencent, and innovative startups like Wii game, APUS and LEOMASTER.