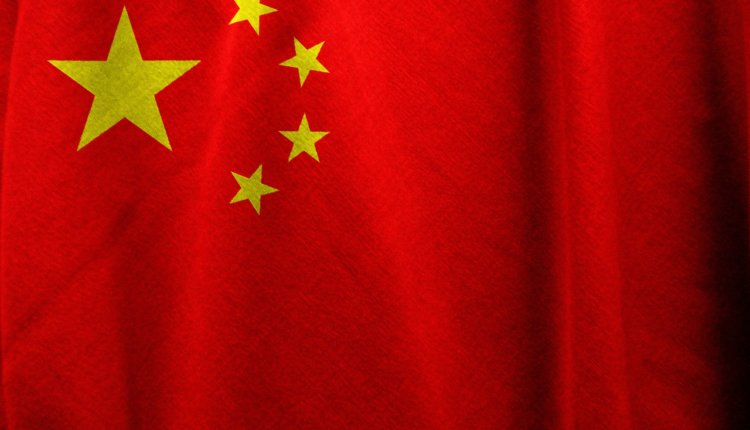 Emerging technologies such as blockchain technologies are undoubtedly trying to improve the world. The Communist Party of China has recently introduced a blockchain-based application to promote and encourage loyalty in the party. The platform was officially launched last week by The People’s Daily, which serves as the official mouthpiece of the Communist Party.

According to the report by South China Morning Post (SCMP), the application is called as Lian Shang Chuxin and has explained how the application works to track the input by the party members. The report further said, “[The app] allows members of the Communist Party to pledge their loyalty to the party by writing down the reasons they joined, and answers will be stored on a permanent distributed ledger using blockchain technology. This way, a person’s party loyalty will stay recorded in cyberspace forever.”

The application is inspired by the teachings of Chinese President Xi Jinping. The intentions of the application are also sentimental, it allows the members to record their thoughts as well, and these thoughts could be opened on Party’s anniversary or other important occasions to remind why they did join the party, which acts as a time capsule. The members can also send out emails in the future to remind their aspirations as party members that they wanted to achieve.