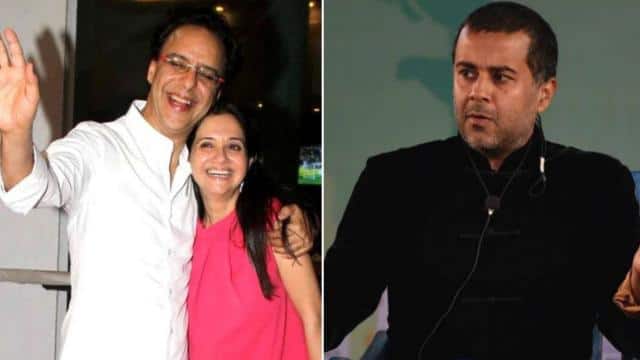 The death of Bollywood actor Sushant Singh Rajput is taking many new turns. Fans say that the actor is murdered, he did not commit suicide. Along with this, he is also demanding a CBI inquiry. Meanwhile, another big news has emerged. Chetan Bhagat says that director Vidhu Vinod Chopra forced him to commit suicide. Actually, Chetan Bhagat had a tweet about Sushant Singh Rajput’s upcoming film ‘Dil Bechara’. When the wife of Vidhu Vinod Chopra replied to this tweet, the writers got upset and said something that his tweet started going viral.

The film ‘Dil Bechara’ is soon to be released on the OTT platform. In such a situation, Chetan Bhagat took aim at the film Critics and wrote that while writing anything about the film, do not become an oversmart and write it thoughtfully. Be fair and sensible. Do not use useless methods. You have ruined many lives in the same way. Now wait We are watching. This tweet followed several retweets on social media and sparked debate.

Ma’am, when your husband publicly bullied me, shamelessly collected all the best story awards, tried denying me credit for my story and drove me close to suicide, and you just watched, where was your discourse? https://t.co/CeVDT2oq47

After tweeting Chetan Bhagat, Anupama Chopra, wife of Vidhu Vinod Chopra, wrote that every time you think that the level of human understanding will not fall below this, eventually it falls. On this tweet of Anupama, Chetan Bhagat retorted and wrote, “Ma’am, when your husband threatened me in front of everyone and took all my credit without shame.” Even when I was asked, I was denied credit for the film 3 Idiots. I was forced to do suicide, at that time you were just watching the spectacle. Where was your level of thinking at that time. This tweet of Chetan is now becoming very viral on social media.