Changes in TDS Form, no tax deduction will also have to be given 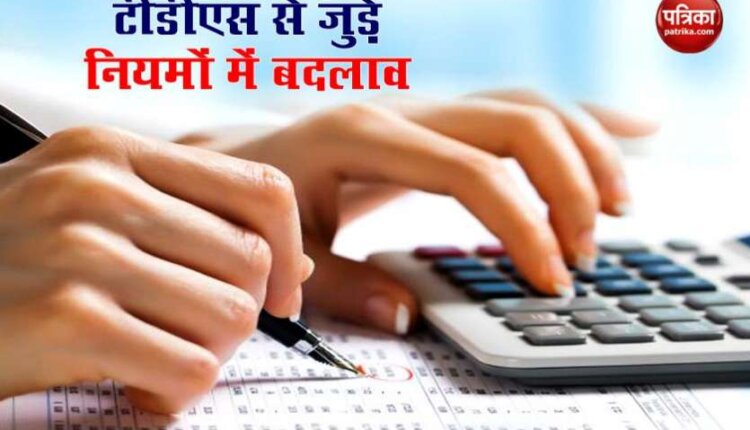 new Delhi. The Income Tax Department has made major changes to make the TDS Form Changes more comprehensive. Under which it has been made mandatory to state the reasons for not deducting tax. At the same time TDS (TDS) will also have to be reported for withdrawing more than one crore cash from banks in a year. Dividend distribution, cash withdrawals, professional fees fees and interest from e-commerce operators, Mutual Funds and business trusts as per information released by the Central Board of Direct Taxes. Income tax rules have changed to impose TDS.

Changes in these forms
According to experts, according to the notification issued by the government, the formats of Form 26Q and 27Q have also changed. Form 26Q is used on quarterly basis to report TDS deduction on any other payment made by the government or companies to employees other than salary. At the same time, Form 27Q is used to inform the NRI about deducting TDS on other payments besides salary and depositing it.

Will have to provide information
According to the information, the new form issued has been made more comprehensive. Payers will need to report not only the cases in which TDS is deducted, but also the cases in which TDS is not deducted. The reasons for non-TDS deduction will also have to be mentioned in the new form. To eliminate cash transactions, the government had imposed a TDS of two per cent on withdrawing cash from a bank account in a financial year 2019-20 budget in a financial year.