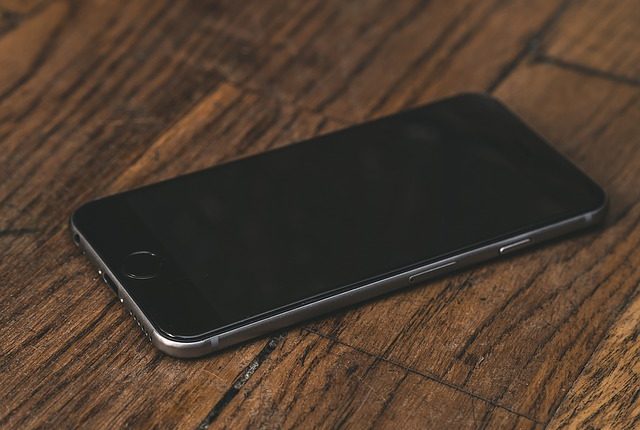 Know what is amazing at Consumer Electronics Show CES 2016 event where more than 3,600 companies will present their products. Smartphones with 6GB RAM, walkable refrigerator and
4K recording drone being the center of attraction at the CES2016 Event.

Haier may launch its remote-operated refrigerator R2-D2 for the global market at CES. Using the remote control user can run the refrigerator in any direction, it offers 2 hour battery backup, a fully functional projector, gives light and sound effects similar in the films, 6 cans of 350 ml can be maintained, its maximum speed is about one kilometer per hour. Earlier this refrigerator was launched in Japan, where its price is nearly Rs one crore.

It is expected that Chinese smartphone manufacturer Huawei may launch its smartphone Huawei Honoe P9 with 6GB RAM in it at the Consumer Electronic Show. The whole world is awaiting for it. The company have shared the teaser image of the phone on China’s micro-blogging site Weibo. The phone has 6GB RAM, dual-lens camera, Kinn 950 SOC chipset, 5.2-inch display and a fingerprint sensor.

According to reports, Qualcomm has said that 4K recording drone will be presented with the details at the Consumer Electronics Show in Las Vegas.

Recording 8 times better quality than HD means 4K recording. While 4K resolution means having 4000 pixels. It is generally called Ultra High Definition. The drone would have the 4K camera, built-in sensor will automatically cross the 3D difficulties. The company is making custom version of its mobile chipsets for the drone, battery life for the camera is 20 minutes, the company can make it to 45 – 60 minutes.

Shivani Reddy Mar 4, 2021
The decision is coming for PF subscribers at the interest rate of 2020-21. (Symbolic picture)New Delhi: The…