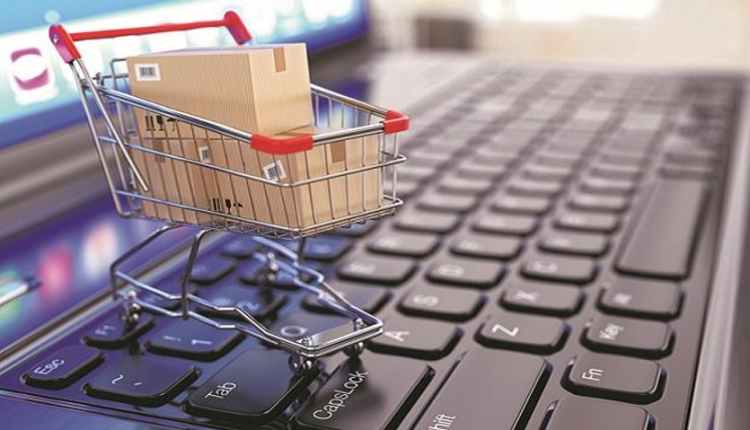 Discussion for several months-
India has been discussing a new e-commerce policy for several months. Small sellers have accused large e-commerce companies such as Flipkart and Amazon of violating federal regulations. The companies have however denied the allegations. Amazon has preferred a small group of vendors on the Indian platform and has used ADI rules bypassing them.

Inflation at 27-month high of wholesale inflation, impact of increase in food prices and fuel prices