Central employees may be bat-bat, government may increase DA 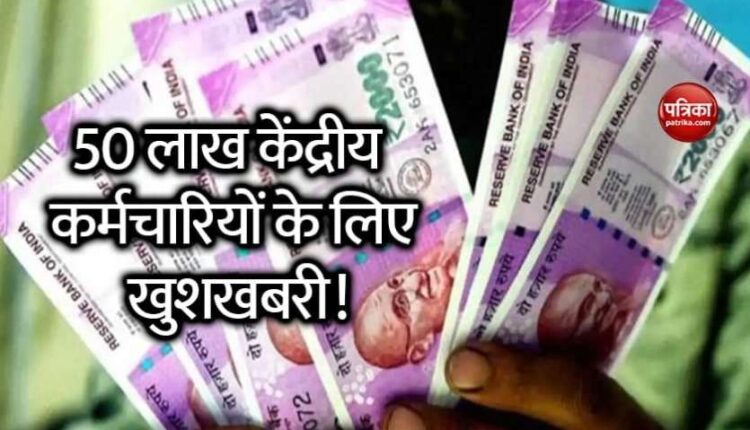 According to a business website, the government is considering increasing Dearness Allowance-DA in July next year. However, no official announcement has been made yet. It may be noted that due to Corona infection, the government stopped the increase in DA of millions of employees and pensioners. It was said that under this ban, employees will not be given extra payment. In addition, the Finance Department refused to pay the additional installment from July 1, 2020 to January 1, 2021. But now considering the country’s economy coming back on track, it is being considered to extend it to the next financial year.

These benefits were given to the employees before
After the Corona period, the government made several big announcements one after the other to bring the country’s economy back on track. Important decisions were taken on leave travel allowance, leave travel concession (LTC) and bonus to government employees. Apart from this, bonuses were given to the employees on Diwali and the time has been extended from November to 31 December for the pensioners to face no problems in submitting life certificates.

Son does not watch Juhi Chawla’s films, the actress said –…