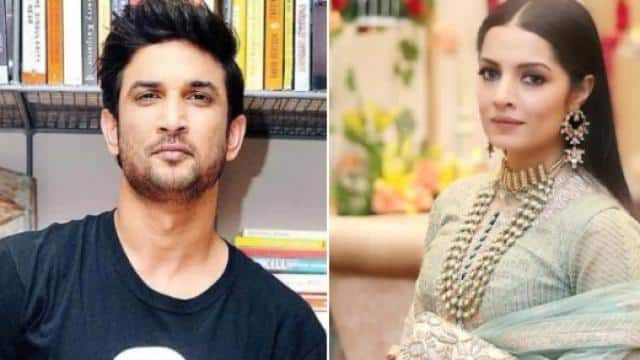 Sushant Singh Rajput’s film Dil Bechara has been released on June 24. Everyone from fans to Bollywood celebs have praised the film. Now Celina Jaitley has given her reaction on this. Celina wrote, Heart thinks poor often. Limelight is the brightest place in the world, but behind this light is a darkness. There is a fear in this darkness, by the time you reach towards the light, you realize that all of this is the gift of your mind. I was afraid of them too. I survived, but your journey showed everyone that you can show a light to many people living in darkness.

Celina further wrote, Even after your death, you are teaching many people. I often think that you would be a physicist who won a Nobel Prize or an actor who won an Oscar. 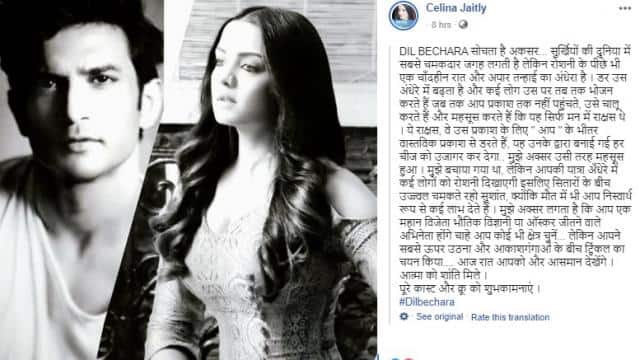 Celina finally wrote, You are shining like stars in the galaxy today. We will see you today and the sky. God bless your soul.

Reason for taking a break from work

A few days ago, Celina gave the reason for taking a break from work in an interview. He had said, ‘I deliberately took a break from the industry. Marriage and children were never the reason. I was tired. Good rolls were not available. Being an outsider, I could not celebrate my inner actor. I had to prove myself every time. Everyone had to stretch their hands for a good role. My mother died last year. Then I decided to return to films. My mother’s last wish was that I step into the acting world again and do a film ‘.