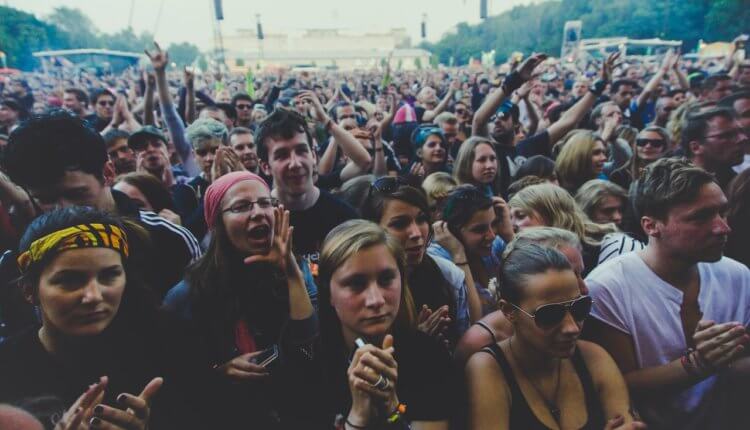 Update: Celer Price Prediction was accurate as per our research. It was listed at 6X

Celer Network on 19th March 2019, Tuesday raised $4 million via an ICO conducted on Binance Launchpad. The ICO was completed within 17 minutes and 35 seconds as reported by Changpeng Zhao (CZ), CEO, Binance.

The issue with Celer Network ICO
A lot of users complained that they were logged out while participating in the ICO, while CZ, replied to this saying that it was a caching issue, the users were just required to refresh the page. CZ also said Celer Network ICO has received the highest ever demand among the ICO’s conducted so far. Around 39,003 participants tried to purchase celer token but only 3,100 were successful.

What is Celer Network?
Celer Network is layer-2 off chain blockchain scaling solution for payment and smart contracts. Celer network aims to build internet-scale to the blockchain (billion transactions per second). Celer has tested 20,000X reduction on transaction latency using its cStack architecture, similar to which internet is made successful.

Why Celer Network is Next big ICO?
The fundamental properties of on-chain scalability of blockchain are limited. Even after the robust consensus algorithms, sharding and various other method proposed to scale.

Off-chain scalability has shown better result and is also a low fee or zero fees transaction solution. Lightning network, Raiden network are the other competitors in off-chain solution but are limited to the single blockchain.

Our Verdict for Celer Price Prediction 2019

Celer has raised $4 million for 6% of its total supply. Celer has better off chain solution than the Raiden network, as it supports multiple blockchains. Binance is also incubating the project, this is a verg big plus point. Celer will easily be listed at 6X from the ICO price as per the hype of the project.

Binance has launched two ICO in the first quarter of 2019. With first as BitTorrent and another one as Fetch.ai.

With the last two ICO launched on Binance has shown performance above 3X. Celer has a very high chance that it might be listed above 3X

Over the Counter – Celer Price Prediction

With so much hype around and only limited users were able to get in. The tokens are getting sold at 5X in OTC market. With this it is clear that those who are holding the tokens are building the hype for the token and are not looking to sell below 5X price on listing. 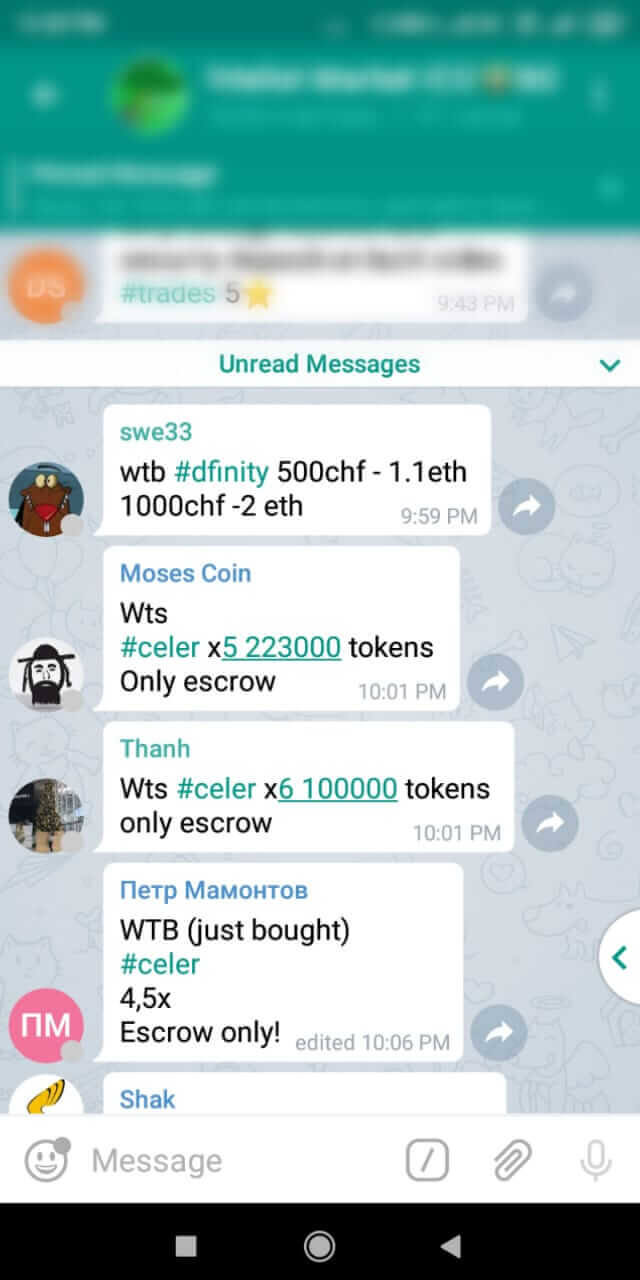 Do share your comments about at what price Celer will be listed? Share your Celer Price Prediction in comments.

P.S: Note these price prediction on based on some data we collected from various source and internal research. Price prediction may differ and we request our reader that not to solely be dependent on this.

TCS Collaborates with Microsoft and R3 Technology for Blockchain platform

US Based Silvergate Now Has Over 500 Cryptocurrency Clients