CBI records statement of actor’s father and sister in Sushant case, says investigation should be done from the angle of murder, not suicide 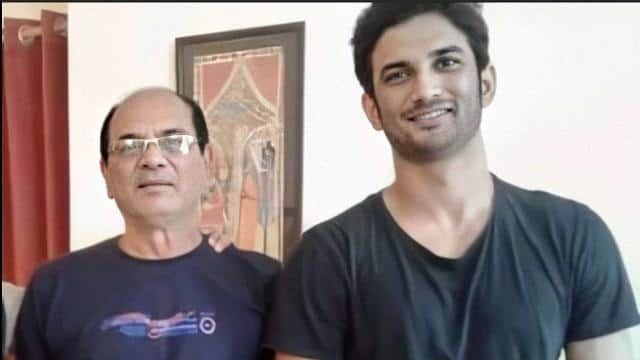 Sushant’s 74-year-old father KK Singh filed a case in Patna on July 25 for cheating against Riya, his father Indrajit, mother Sandhya Chakraborty, Shauvik, Rajput manager Samuel Miranda, manager Shruti Modi and unknown people and abetting her son to suicide. Had registered Singh has alleged that 15 crore rupees were sent from Sushant’s bank account to the accounts he did not know.

The Enforcement Directorate (ED) has so far questioned actress Riya Chakraborty for 18 hours in the case related to the death of Bollywood actor Sushant Singh. Sources say that Riya had filed income tax returns mentioning her income to be around 14 to 18 lakh rupees, but her investment is much more. Riya has told the investigating agency that she has invested in many places with her income and savings as well as taken a loan from the bank. He told that his father is retired and he gets one lakh rupees every month as pension.

Corona changed consumer behavior forever, know what came out in the survey

Gold and Silver price drop drastically, know that it has become cheaper