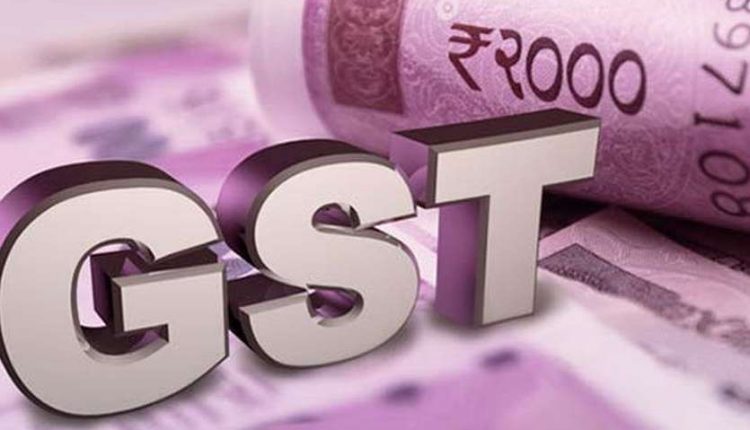 new Delhi. The Confederation of All India (CAT), a trade organization Finance Minister Nirmala Sitharaman Has demanded that the implementation of ‘Rule 86-B’ in the Goods and Services Tax (GST) coming into force on January 1, 2021. In a letter to the finance minister on Friday, the traders’ body has expressed its concern.

This rule will be changed
Actually under this rule, every month, with a turnover of more than 50 lakh turnover GST A provision has been made to deposit at least one percent of the liability in cash, which the traders association has objected to. CAT has described this provision as severely affecting productivity. The organization has said that the move will impose greater financial burden on traders.

Also read: The price of petrol and diesel has not increased since 20 days, know how much will have to be paid today

Request to defer rule
The trade union has requested the Finance Minister to postpone the decision to implement Rule 86-B with immediate effect, which is to be implemented from January 1 next year. Apart from this, CAT has also asked the Finance Minister to file GST and increase the income tax audit return deadline from 31 December 2020 to 31 March 2021. CAT general secretary Praveen Khandelwal said that any tax law should be enforced from the beginning of the financial year instead of being revised repeatedly during the period between the years.

Aishwarya, Katrina and other actresses have dated Salman Khan, know why the breakup happened