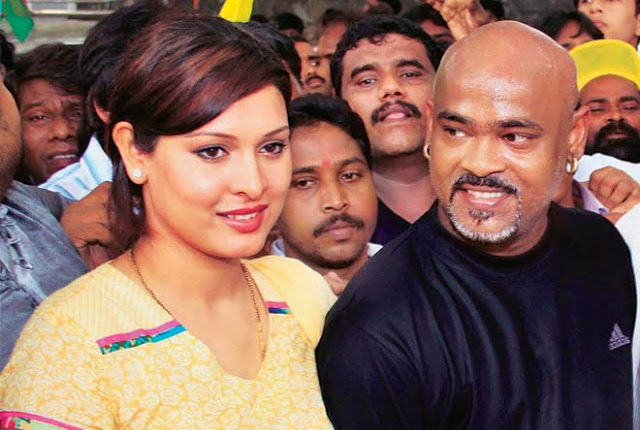 Mumbai: Case against Former cricketer Vinod Kambli and his wife Andrea have been booked by Bandra police station. Girl named Soni who has worked as a maid for both has filed a complaint. Alleging that on demanding her salary both had not only beaten, but held captive in the room for three days. Soni says that she has been working for the last two years at Kambli’s house, but she didn’t got a salary.

Maid said after she came out of the Kambli’s house she went to police station and told her story to the officers. Bandra police have registered the case against Kambli and his wife under IPC 342, 504, 506 and 34 and has begun to investigate further. Kambli has not yet responded to matter. However, the police still have not called them for questioning.

* Sidhu- Gaurav glory abuse
During the IPL, he abused Navjot Singh Sidhu and Gaurav on the social site. However,The very next day, he tweeted that abused tweet was posted by a friend from his account.

*Levied on charges Sachin
Kambli blamed Sachin Tendulkar for ruining his career. Kambli had said at the time when he needed Sachin most, Sachin did not help him.

* Match-fixing
World Cup 1999, the match Indian team lost against Sri Lanka, expressed his feeling match being fixed. Kambli said that he and a member of the team did not understand the decision of bowling first by then captain Azharuddin. However, when Kambli was asked for evidence. He could not give substantial proof about it so.