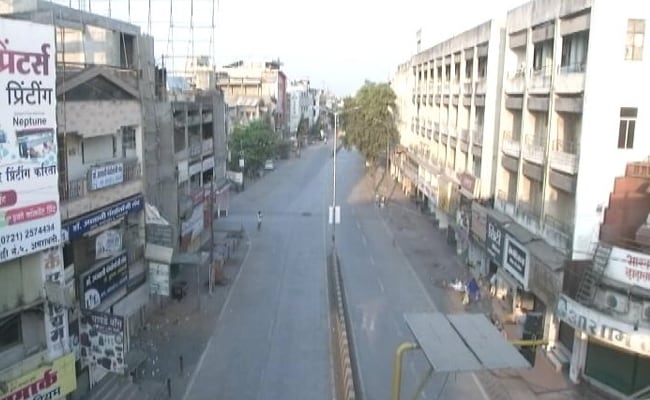 Coronavirus: Due to night curfew and partial lockdown in the last ten days in various states of the country, there has been a loss of business of about Rs 46 thousand crores so far, out of which about Rs 32 thousand in retail business. Crores and wholesale business are estimated to have a loss of about 14 thousand crores. Giving this information today, the Confederation of All India Traders (CAIT) said that about 60% of the consumers of Corona have stopped coming to the markets.

He said that due to the rapid increase in Kovid cases and the imposition of night curfew and partial lockdown in various states, fear has arisen in the mind of the general consumer, which is why they are avoiding going to the markets and hence there is a loss in the retail market. Whereas the main reason for loss in good business is the lack of loading and unloading of goods. Climbing or landing of goods on trucks in markets across the country takes place at night and because there is no night curfew in many states, the loading and unloading of goods has a major impact. Normally, entry of trucks is banned throughout the country and trucks are allowed to enter the city only after 9 pm and there are many problems due to unloading and shipping of goods due to night curfew. Due to which inter-state trade has been affected.