Bulbbul Teaser: Anushka Sharma shares teaser of her new horror film ‘Bulbul’, the film will be released on June 24 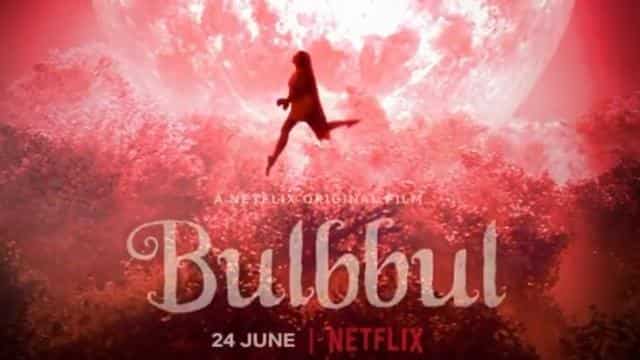 Bollywood actor-producer Anushka Sharma has shared the teaser of the upcoming new horror film ‘Bulbul’ on Netflix. After ‘Patal Lok’, Anushka Sharma and her brother Carnesh Sharma ‘Clean Slate Films’ are going to produce this horror film. Let us tell you that Anushka Sharma’s web series ‘Patal Lok’ was well liked by the audience. There were many dialogue trends on Twitter. Although the actress will not be seen in ‘Bulbul’ herself, but she has definitely handled the work behind the screen.

The film is directed by Anvita Dutt. At the same time, talking about the star cast, it has Trupti Dimri, Avinash Tiwari, Rohul Bose, Pauli Dum and Parambrata Chattopadhyay. The film is set to release on June 24 on Netflix.

Anushka Sharma shared the teaser on Twitter, writing that Bulbul’s first look. A fantastic story based on the know-it-yourself, justice, suspense, plot and dark magic. I can’t wait to share many more things with you.

Bharti Singh felt the shock of X-manager Disha Salian’s suicide, said – I have no words