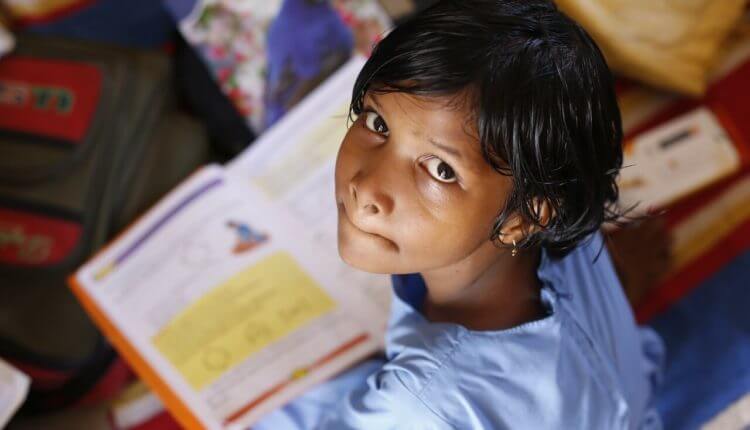 The Bitcoin community is multiplying and reaching to kinds of people. These people are engaging in all variety of economic activities, including charity. Paxful is one of them. Paxful cryptocurrency platform is one of the largest peer-to-peer Bitcoin marketplaces in the world which connects directly to those who are looking to buy and sell cryptocurrency with all kinds of payment mode possible.

Paxful cryptocurrency platform has come with a new social venture, where it aims to build new hundred schools in Africa. The initiative has already established two schools in Rwanda, and the third one is in the development stage. This initiative is a part of #BuiltWithBitcoin movement.

Ray YUSSEF, CEO of Paxful cryptocurrency platform believes that with this initiative he will be able to provide education to the younger generation which will help them to make their futures bright. In an interview he said,
“We are working to scale up the process to where we can build several schools at once in different countries at an even higher standard of education. The final goal is a school for gifted children surpassing the education given at top private schools. We believe this is the greatest boost to the emerging worlds possible, to invest in their young leaders. We are working to bring in bigger partners, and that means even more transparency on all levels.”

Two of the built schools are located in the village of Kasebigege in Rwanda. This village is still recovering from the tragic events that occurred in the early ’90s and many areas of the country lack necessary infrastructures like water, electricity and education. The newly built school is a kindergarten with few classrooms, restrooms, potable irrigation system and a water system. Children with age group between three to five will be benefitted. The next school can be built in Colombia, Ghana, Kenya or Uganda is still under discussion.

What other good deeds that the Bitcoin Community should support? Share your thoughts in the comments below.

Blockchain Has Attracted IIT- Bombay, and Know Why