Budget 2021: Know what will be sold and whose IPO will come out 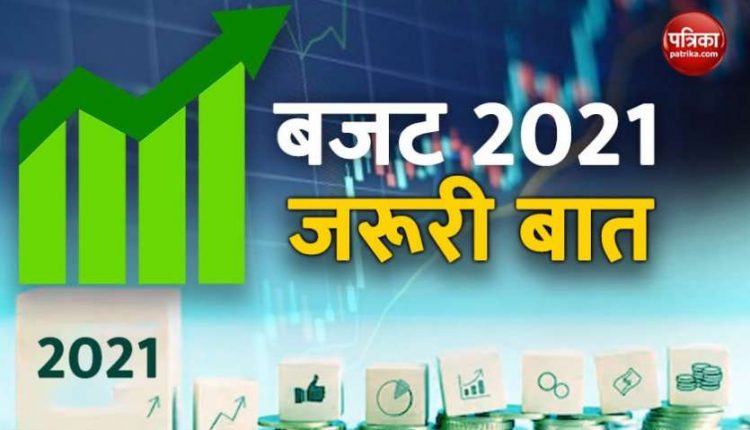 new Delhi. Finance Minister Nirmala Sitharaman presented the General Budget 2021 in Parliament on Monday. In the first budget of this decade, the central government aims to raise a quarter to two lakh rupees through disinvestment and this is about 35 thousand crores less than the last financial year. Along with this, the Finance Minister also revealed his plan to raise this amount, which shows that the government will now privatize banks. Let us know who will be privatized under the new budget and in which IPO will be brought.

The first decade of the new decade and digital budget, know what difference it made on your life?

The central government announced on Monday that two public sector banks and a general insurance company would be privatized. Along with this, LIC will be listed as part of consolidation in banking and insurance sectors in the financial year 2021-22. Along with this, the government has also announced recapitalization of Rs 20,000 crore of PSU banks.

What does privatization of PSU banks mean?

What does LIC IPO mean for the government?

Finance Minister Nirmala Sitharaman has said that the Life Insurance Corporation (LIC) will go for an initial public offering (IPO) in 2021-22. It is likely to be a mega IPO with assets worth Rs 32 lakh crore under LIC’s management. The government hopes to get a huge amount from the LIC IPO, making the life insurance company one of the largest companies in market capitalization. LIC has already started work for the IPO.

The government’s eye on your old car is crooked! Finance Minister made a big announcement for Budget 2021

Their name is also included

According to the report, the government may also put a stamp on the disinvestment of Bharat Petroleum Corporation Limited (BPCL), Air India, Container Corporation of India (CONCOR), Shipping Corporation of India (SCI) in the next financial year. At the same time, given the boom in the stock market, the central government may take steps to sell its stake in some Central Public Sector Enterprises (CPSE) by Offer for Sale (OFS).

Who expected to get what amount

Selling stake in BPCL can bring about 60 thousand crores to the central government account. It is being told that the government can sell its 52.98 per cent stake in the second largest oil company in the country. The government has announced that BPCL’s strategic buyer will also be given management control of the company.

How much the prices have become after cess on petrol and diesel in the budget, know the price quickly