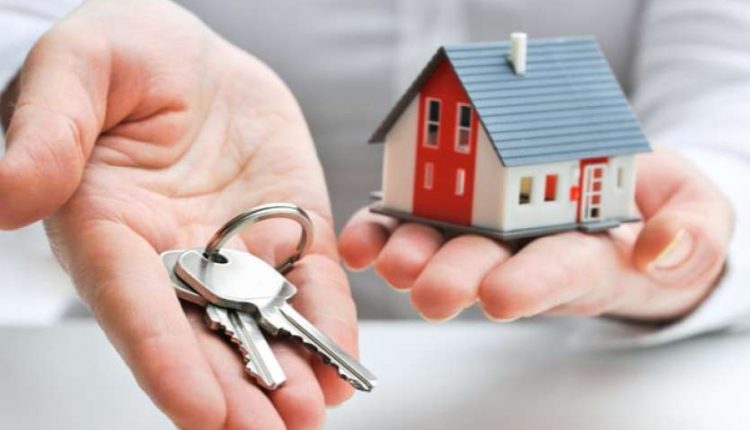 new Delhi. Everyone dreams of his house. In such a situation, the PM government started the PM Awas Yojana to make your dream a reality. Under this, for the first time, those taking home get a discount of Rs 2 to 3 lakh. So far, in the last year’s budget, an allocation of Rs 8000 crore was made for the Pradhan Mantri Urban Housing Scheme. Later in November, further contributions were added to it, but the government’s target has still not been met. In such a situation, it is expected that the government will increase its allocation limit in the budget presented on 1 February. It will also allocate more funds than the previous year.

It may be known that the Pradhan Mantri Awas Yojana was launched by the government with the objective of providing own houses to slums, kutcha houses or rented people in urban areas. The government aims to provide housing to all by 2022. Therefore, the plan can be expanded in the budget of FY 2021-22. According to sources, this time in the budgetary allocation more funds can be given for this scheme. This will increase employment opportunities and fulfill people’s dream of housing. This will also strengthen the economy.

Who can apply
Under Pradhan Mantri Awas Yojana, credit linked subsidy is given to first time home buyers. In this, people of weaker income group can get benefit of up to Rs 2.60 lakh on the interest of home loan. In this scheme, money is sent directly to the beneficiary’s account by the central government. Three categories of people are given loans under the scheme. Economic Weaker Section whose annual income is 300000 rupees or less. The annual income should be up to Rs 6 lakh for LIG category and the same amount should be Rs 12 lakh for MIG category.

Banks will remain closed for 11 days in March, tackle the necessary work…

Shivani Reddy Feb 25, 2021
Bank Holidays in March: A total of 11 holidays are being created for banks in March, 2021. (Symbolic picture)New…