Budget 2021: Government may be kind to auto sector, electric vehicles prices are expected to come down 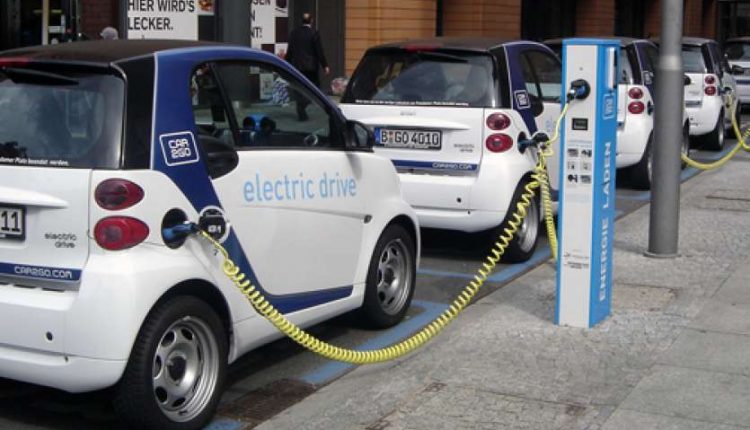 new Delhi. Like the other industries, the auto sector suffered a lot due to the Corona period. Due to the number of people going on the job, the sales of vehicles were less during the festive season. In such a situation, the industry has high expectations from the upcoming budget 2021, in view of the gradual improvement in the situation. Experts are hoping to get relief from the government in the wake of increasing focus on electric vehicles of the state governments including the Center during the lockdown. He believes that with the introduction of vehicle scrap policy, where India will become a major center of automobiles. On the other hand, if the GST rates are reduced, it will reduce the prices of trains. In such a situation, people will be able to buy electronic vehicles at low prices.

Demand for reduction of customs
Companies are seeking to reduce customs duty on imports of lithium-ion batteries to drive the industry to growth, including increasing sales of electric vehicles. They are also talking about exempting electric vehicles from GST. This can make vehicles cheaper. Since Corona, people have been preferring personal vehicles. In such a situation, the number of first time buyers may increase due to lower prices.

Vehicle scrap policy
During the lockdown, the central government had talked about vehicle scrap policy. In which it was said to be given a discount on the purchase of a new electric vehicle instead of the old one. The government had prepared this scheme with the aim of reducing pollution and increasing sales of electric vehicles. In such a situation, the people of the industry are hoping that this policy will be passed in the budget of 2021-22.

Despite farmer agitation, sowing of crops at record level, figures are being given in this way