Budget 2021: Disappointment of middle class on hope of economy coming back on track, know 10 big announcements 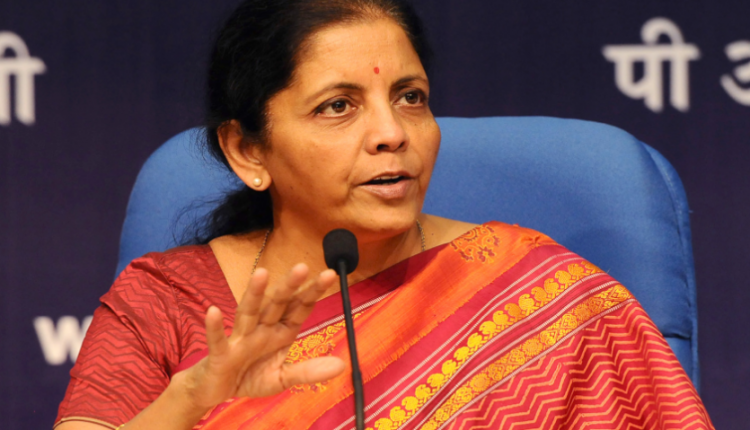 Budget 2021: Union Finance Minister Nirmala Sitharaman presented the General Budget in the Parliament for the financial year 2021-22 today. It has not provided relief to the general income taxpayers. The budget estimates the fiscal deficit to be 6.8 percent this year. The government has reduced customs duty from gold and silver. At the same time, mobile and charger have been made expensive.

Also read- Budget 2021: What will be the burden on the pockets of ordinary citizens, know what happened cheap and what is expensive

10 main things related to the budget-

1- Nirmala Sitharaman told that there will be privatization of 2 public sector banks (PSUs) as well as additional land of government companies will be sold, besides the government will privatize IDBI bank. Also, assets to deal with the stuck debts of banks A restructuring and management company will also be formed.

2- The Finance Minister said that the initial public offering of LIC will be brought, after which the shares will be sold. With this, permission has also been given to increase foreign investment (FDI) in insurance companies. In this budget, foreign direct investment (FDI) in insurance companies has been increased to 74 percent. Till now only 49 per cent FDI was provided in the insurance sector.

3- The health budget in 2021-22 is Rs 2.23 lakh crore and has been increased by 137%. In this budget, Rs 35,000 crore has been proposed for vaccination against corona virus. The Finance Minister said that he has provided Rs 35,000 crore for Corona vaccine. But further funds will be provided if needed. And this year 15 new emergency centers will be opened across the country.

4- In the budget, Finance Minister Nirmala Sitharaman has said that start-up companies will be allowed to operate at the beginning without any restriction, along with the Finance Minister in this budget, Micro, Small and Medium Enterprises (MSME). ) Has made a provision of Rs 15,700 crore for the sector.

6- In this budget, the Finance Minister has announced a record amount of Rs 1.10 lakh crore for the Railways. Of this, Rs 1.07 lakh crore is for capital expenditure.

7- In the budget, the Finance Minister also made many big announcements for the electoral states. The Finance Minister has paid heavily for West Bengal, Tamil Nadu, Kerala and Assam. A total of 2.27 lakh crore has been announced for road infrastructure in the contested states.

8- This year’s budget has given a big blow to the people hoping for tax relief. The Finance Minister has not made any changes in the tax slab. However, tax relief will be given to senior citizens in the budget. Senior citizens who have passed the age of 75 will no longer need to file a small tax return.

Budget 2021: Farmers will be able to sell crops online from e-NAM portal, these benefits will also be included