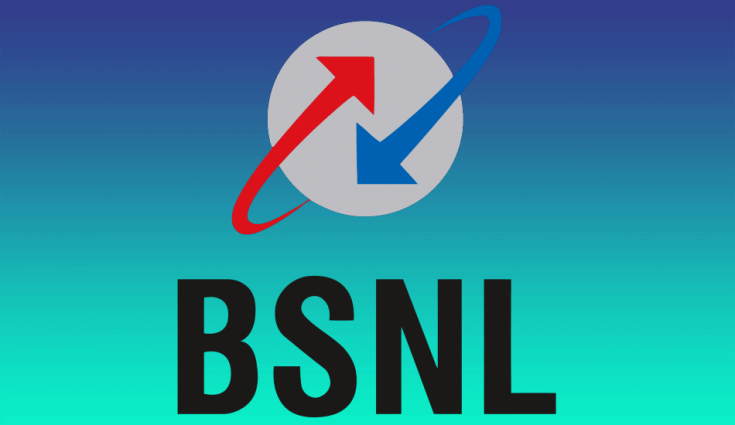 Bharat Sanchar Nigam Limited(BSNL), the Indian state-based telecommunications company to use blockchain technology to mitigate the issue of commercial calling.

Recently, BSNL had issued a warning to its customers to not to use their primary number in making commercial calls or SMSes. In case of such an event, it would lead to restricting and blacklisting of that mobile or landline number. To further handle such incidents, BSNL has developed a blockchain technology-based portal that creates a registry of business and commercial entities that communicates with the customers. This new plan of BSNL has come after the Telecom Regulatory Authority of India (TRAI) issued the guidelines following the 2018 legislation.

Recently, the former head of the Blockchain and Cryptocurrency Committee of the Internet and Mobile Association of India, Ajeet Khurana said, “Blockchain can effectively create a signature or a hash of an asset and instead of transmitting that entire digital asset, in this case, the phone number, you can only put the hash on that database which can be accessed by the registered telemarketer.”

and has further explained saying, “It will be like a virtual token of that digital asset. Blockchain can secure this database, but in this case, security is also needed at the point of origin of the data and before it is stored on the ledger i.e., ensuring that there is no leakage at the end of the telecom service provider generating the number,”

International Business Machine(IBM) has also been planning to work with Indian telecommunication firms to offer blockchain solutions. It plans to work with issues on Mobile Number Portability(MNP), and other Do Not Call(DNC) registries.

HSBC to Invest In Digital Finance After Cutting the Jobs