Broken box office records during Vasantotsav, know which film earned so much 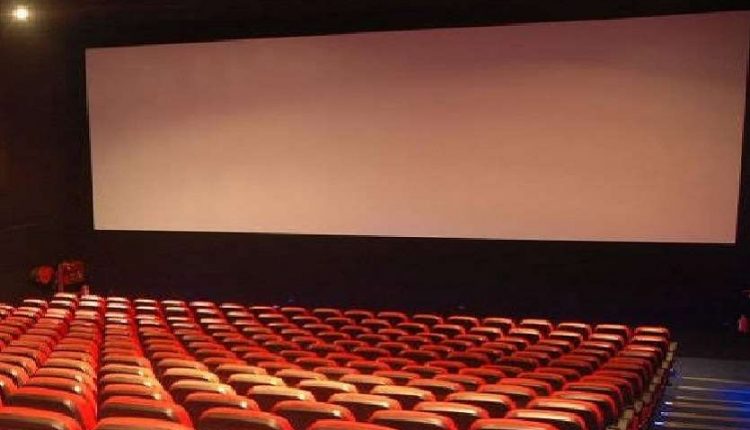 Beijing Even though orders have been made to open cinema halls in India, many rules and regulations have been imposed in it. On the other hand, in the neighboring country of India, China has earned a record at the box office. The box office has broken the record of the last two years during Vasantotsav. Let us tell you that in 2020 there were many restrictions due to Corona. Because of which no film was released. Due to the normal situation, people have started going to the cinema hall.

Also read: Gold has become cheaper than 10 thousand rupees, haven’t bought it yet

Broke two years old record
According to the official figures in the media report, as of 5 pm on February 17, during the Spring Festival of China, the box office grossed 7 billion 54 million 40 million yuan, which again set a new record after the year 2019. It is said that this time all the box office collections have been made by Chinese films.

These films earned highest
The box office collections of ‘Spy Chinatown 3’ and ‘High Mom’ were 3 billion 48 crore 10 lakh and 2 billion 56 crore 70 lakh yuan respectively, which stood at the first two places. The proportion of these two films was 80 per cent of the box office gross during the Vasantotsav.

There was a big change in Chinese people
Experts believe that going to the cinema during the holidays and watching movies has become a habit of Chinese people. This has become a new style especially during Vasantotsav. Professor Lu Hypo of the Film College of Shanghai University said that the high-quality and mature film market of Chinese films has been revealed by the box office earnings during this spring festival based on effective prevention of the epidemic.