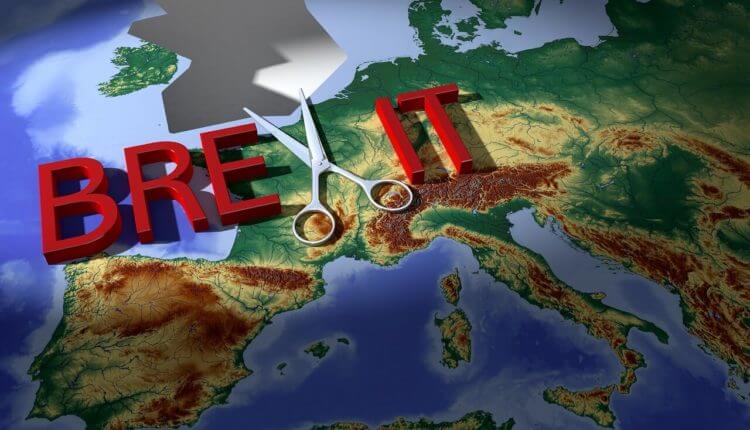 Lithuania: The small Baltic nation of Lithuania had set out its ambitions to be the regions fintech hub and gateway to Europe in the last year’s #Switch event dedicated to the BlockChain technology revolution. In 2017, Lithuania’s blockchain start-ups attracted around Rs.40,500 crores (I.e., €500 million) in funding via initial coin offerings.

With Brexit in mind, many financial technology companies are making last-minute arrangements in case of a no-deal Brexit on 29 March. Baltic nation Lithuania has an ability in fulfilling the security of the commercial licences in other European Union(EU) states to protect their operations.
Marius Jurgilas, the Lithuanian Economist and the board member of a Bank of Lithuania plan to lure these companies to Lithuania. He says “We needed to find out a competitive edge. We thought: we are part of the European Union, why not leverage that? Not just the movement of people but the movement of services too.“ He further adds that “Mostly we just want innovation to happen here, not ten years down the road after things are implemented in Sweden.”

The concept of a blockchain centre in Vilnius was only developed in the year 2017 after an event in Switzerland which had demonstrated a massive amount of attention that the new technology was attracting according to Egle Nemeikstyte, the chief of Blockchain Centre Vilnius. Now the centre is casting its net far beyond Europe. Australia, Singapore and Israel all want EU partners.

The bank of Lithuania regards blockchain as a highly promising technology. It is expecting to see exponential growth in the next few years. There is no framework yet to manage the risks, and the bank offers — no regulatory sanctions for the first year of the operations. Officials are also keen to avoid any money laundering cases like that occurred with Latvia and Estonia.

There is an explosion in the hiring of programmers and developers, which has benefited Vilnius with young skilled people, enthusiastic entrepreneurs. After Vilnius faced the financial crisis in 2018, various international companies came to save money. Vilnius Mayor Remigijus Simasius says ”We used to compete over low costs, but now it is more about talent.”

In mid of 2018, it launched a bizarre tourist campaign called “G-spot of Europe” complete with the tagline: “Nobody knows where it is, but when you find it, it’s amazing.” With this campaign, it tried to entice the visitors to Lithuania.
The mayor of Vilnius says companies have discovered that the city’s workforce is particularly suited to the new start-ups because Lithuanians have excellent mathematical skills.

People are excited to see how things would play out there. Let us know your thoughts on this by commenting below.