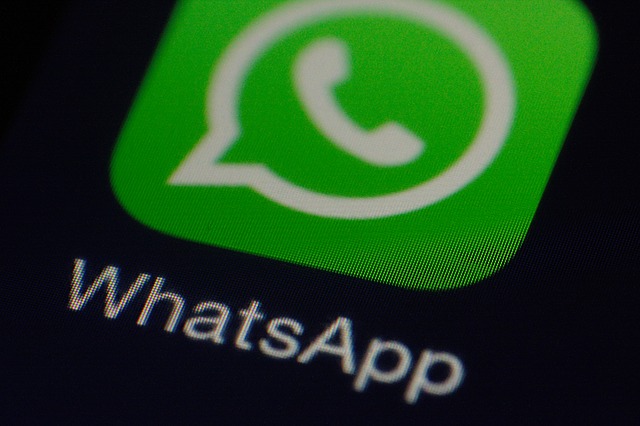 A Brazilian judge had order to shut off the Facebook-owned WhatsApp messenger for two days. The ban came to effect from midnight on December 16th 2015 and was taken aback after 12 hours as a result of the public outcry to reinstate the service. The rule was overturned by the court in São Paulo. Brazil’s telecom industry saw WhatsApp as a threat to its business as its fame reached out to millions. The voice and messaging service offered by the messenger over the internet was their threat. The court was hence lobbied for months to declare the messenger as illegal. But the short-term shut down would indeed not be a decision based on other telecom services. According to a report by Reuters, a local TV network revealed that the court’s order was a consequence of a criminal case which involved one of São Paulo’s largest gangs that had used WhatsApp “in the commission of crimes.”

WhatsApp was in fact reportedly instructed to shut its service down. Despite several orders over the summer, since it had not taken any action, judge Sandra Regina Nostre Marques ordered the blocking of the service from the country’s end. Most of the details regarding the depth of the case are being kept under cover according to Brazilian law.

In the release, the court of law at São Paulo said, “it does not seem reasonable that millions of users are affected” and thus ordered the ban to be taken back. WhatsApp’s CEO, Jan Koum had also expressed his opinion on the same on Facebook saying, “We are disappointed in the short-sighted decision to cut off access to WhatsApp, a communication tool that so many Brazilians have come to depend on, and sad to see Brazil isolate itself from the rest of the world.”

The chief of Facebook, Mark Zuckerberg also stated a similar line and added that the Brazilians could still use Facebook messenger to talk to their people. He said, “This is a sad day for Brazil,” both in Portuguese and English and went on, “Until today, Brazil has been an ally in creating an open internet. Brazilians have always been among the most passionate in sharing their voice online.”

Facebook rolls out instant article: Benefits to both readers & writers