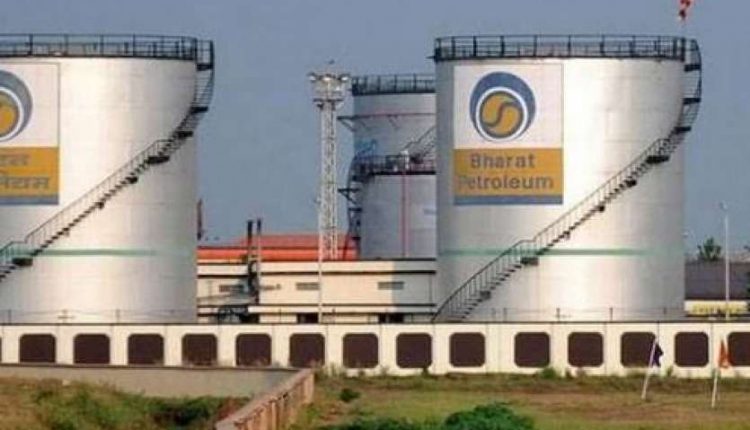 New Delhi. In a year, the share of a government company will have seen such a boom, as much as it has been seen in Bharat Petroleum Corporation Limited. The special thing is that the company has grown by about 11 percent in the March quarter. Whereas in the entire financial year, there has been a net profit of 19 thousand crores. Because of which the shares of the company have seen a jump of 78 percent in the last one year. The shares of the company are still seeing a boom today. As a result, the company’s stock has reached a height of 52 weeks. On the other hand, the privatization of the company which gives huge profits to the Government of India is going to happen. The government is going to sell its entire stake.

Government is going to sell stake
Even after such a tremendous performance, the government is going to sell its entire 53% stake from BPCL. The government has targeted to privatize BPCL this financial year. It is considered to be the largest disinvestment in the country so far. Chief Economic Advisor (CEA) Krishnamurthy Subramaniam recently said that BPCL disinvestment could generate a revenue of 80 thousand crore rupees. The government has initiated the process for privatization of the company.