Border dispute with Nepal for the second time in five months, now the neighboring country raised objections to the script, summons the ambassador 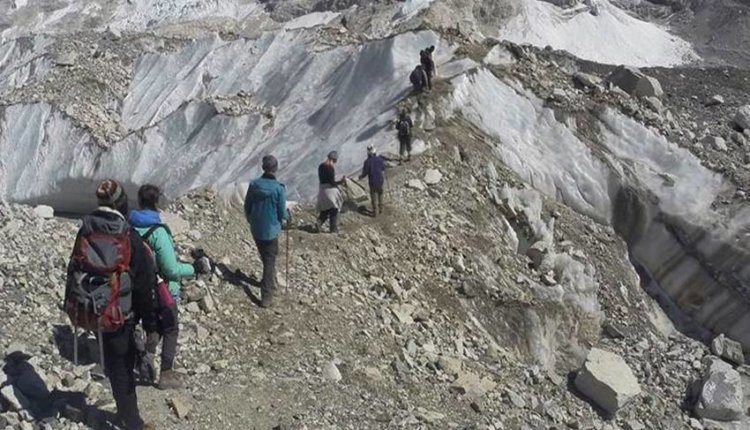 This is the second time in five months that the border dispute has sparked ties with neighboring Nepal. It grew out of India’s stand on talukhi script and Kalapani. However, Nepal has denied reports that it has objected to the Lipulekh pass, influenced by China’s strong opposition.

Nepal has recently summoned the Indian Ambassador to Kathmandu in the matter of road construction and Kalapani till Lipulekh and have raised strong objections to both. It is another matter that a week ago, Nepal canceled the order of Chinese medical equipment to deal with Corona and thanked India for the supply of hydroxy chloroquine.

Nepal’s Foreign Minister Pradeep Gyawali said in a special conversation with Kathmandu with India Today TV that he would never allow any interference in its internal affairs. Let us know that the defense minister Rajnath Singh inaugurated the newly constructed road in Lipulekh through video conferencing last Friday (May 8).

Nepal protested against this and summoned Indian Ambassador Vinay Mohan to Kathmandu three days later and handed over a diplomatic note. This route is very important for the pilgrims going to Kailash Mansarovar Yatra because the pilgrimage can be completed in just one week through this route. Earlier this journey used to take two to three weeks.

When there was a dispute, India claimed that the script was on the Indian border but Nepal rejected that claim. However, there was no bilateral dialogue between the two countries on this issue, but the situation between the two countries remains intact. In November last year, when India partitioned Jammu and Kashmir and formed two union territories as Jammu and Kashmir and Ladakh and released a new map of both, Kalapani was also included in that map.

Even then Nepal had objected and claimed that Kalapani is its area. Now there is a controversy again over the script. It is an area bordering India, Nepal and China in Uttarakhand.

Finance Minister announced – Government will give EPF of less than 15 thousand salary, this step taken to increase take home salary