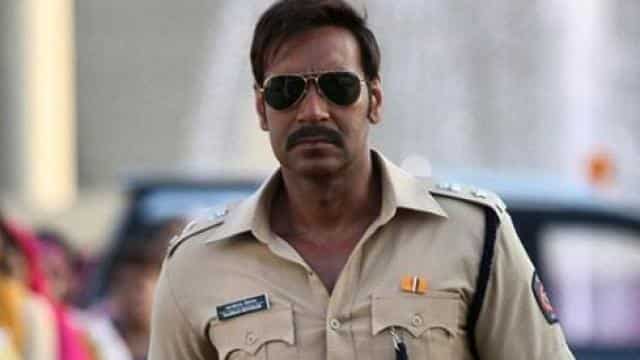 Bollywood celebs are working aggressively in the war against Corona in the country. These days, Bollywood actor Sonu Sood has pledged to take migrant laborers to their homes. At the same time, Singham i.e. Ajay Devgan is looking after 700 families of Dharavi. He has shared this information on social media. Along with this, he has also made a special appeal to the people.

Ajay Devgan tweeted, ‘Dharavi remains the center of Kovid-19. Many citizens are working day and night with the help of MCGM. Ration and hygiene kits are being made available to needy people with the help of several NGOs. We are helping 700 families. I appeal to you to donate as well.

Dharavi is at the epicentre of the Covid19 outbreak.Many citizens supported by MCGM are working tirelessly on ground through NGOs to provide the needy with ration & hygiene kits. We at ADFF are helping 700 families.I urge you to also donatehttps://t.co/t4YVrIHg3M#MissionDharavi

Earlier Ajay Devgan had praised Sonu Sood on social media. He wrote, ‘The work you are doing to send migrant workers back home safely is very commendable. Sonu get plenty of strength.

Talk about work front Ajay Devgan was last seen in the film Tanaji: The Unsung Warrior. In this, he played the role of Surveer Tanaji. Saif Ali Khan appeared in the role of Villain in the film. The film shattered the records of many films earning at the box office.