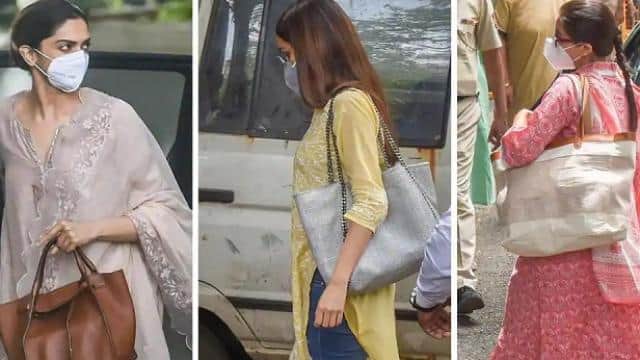 The NCB team investigating the drugs connection of Bollywood recently questioned Deepika Padukone, Sara Ali Khan, Shraddha Kapoor and Rakul Preet Singh. Now the news is coming that the names of more big and influential people can come out in this case. According to the report of Republic, many big names of Bollywood can appear in the upcoming phase of investigation of drugs case.

Let us know that Deepika, her manager Karisma, Shraddha Kapoor and Sara Ali Khan were questioned on Saturday. According to reports, Deepika admitted to having a drug chat with Karishma during the interrogation. Sara told NCB that she had come to close with Sushant while shooting for the film ‘Kedarnath’. Sara also confessed that she used to go to parties at Sushant’s farmhouse. But she did not take drugs.

Sara also revealed that she went on a Thailand trip with Sushant.

Shraddha Kapoor told NCB that Sushant was sometimes seen taking drugs in vanity during the shooting of the film. However, Shraddha says that she has never taken drugs.

Atal Pension Yojana: September 30 is the last date for depositing the outstanding installment, the penalty will have to be filled later