Bollywood industry stalled, will pick up speed, shooting will start soon, know what Bollywood celebs said on this 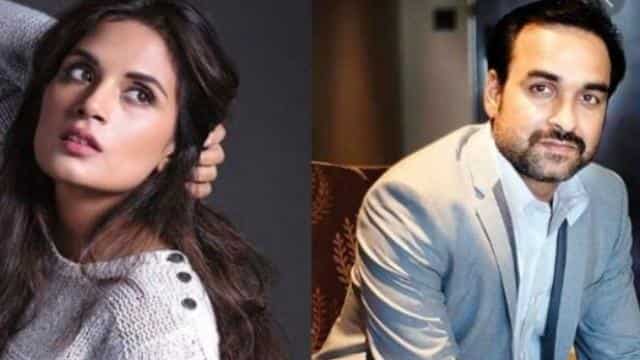 After the lockdown to prevent the corona virus, the way of film making in Bollywood in the new normal will be the same as before. The new guidelines and restrictions will change a lot, from checking the temperature of the people on the set to the changes in the budget.

He added, “There may be a change in schedule, with a minimum number of cast and crew to complete production at indoor locations.”
Tiwari said, “Team management and processes will require special care and planning. The most important thing is that everyone needs to be very responsible for their team. ”

Actress Jacqueline Fernandes feels the change will be gradual. Jacqueline said, “I’m sure there will be a change after the lockdown but it will happen slowly.” Things will take time to be normal for not only the entertainment industry but everyone. Until then, we should be safe at home. “

Actor Pankaj Tripathi said that whatever rules are given by higher officials, actors and workers alike have to follow them.
Pankaj said, “Any guidelines that will be given by WHO, medical fraternity, doctors from India, Government of Maharashtra, Film Federation, Sinta and our union will be the same for actors as well as workers. We actors are also laborers. “

CBDT released income tax return forms for 2019-20, these changes have been done due to Corona