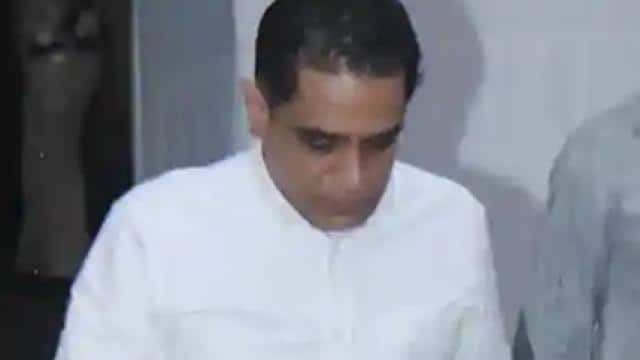 The Narcotics Control Bureau (NCB) on Sunday arrested the wife of film producer Feroz Nadiadwala in a Bollywood drugs connection case. Sameer Bankhede, the zonal director of Mumbai NCB, gave information in this regard. Along with this, NCB has sent summons for Feroz Nadiadwala inquiry. Apart from this, NCB has called actress Deepika Padukone’s manager Karishma Prakash for questioning on Tuesday.

Please tell that before this, NCB had raided Feroze’s house. According to media reports, drugs have been recovered from the house of Feroz Nadiadwala. The NCB team led by Sameer Bankhede raided 5 locations in Mumbai on Saturday, including the house of Feroze Nadiadwala. During this time, some people were also detained by the NCB.

Let us know that after the death of actor Sushant Singh Rajput, the NCB investigating the alleged links between drug smugglers and Bollywood celebrities, last month, NCB in this case many people including actresses Deepika, Sara Ali Khan, Shraddha Kapoor and Rakul Preet Singh The statement was recorded by The central agency has so far arrested 23 people in connection with the investigation into the narcotics case related to Rajput’s death. Riya Chakraborty is currently out on bail in this case.