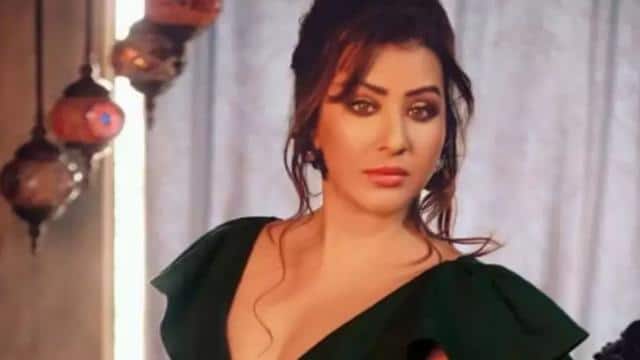 Daily new information is coming out in the Bollywood drugs case. Shilpa Shinde, the actress of ‘Bhabhi Ji Ghar Par Hain’ TV serial has spoken on the matter after NCB was summoned to the top actresses of the industry including Deepika Padukone, Sara Ali Khan, Rakul Preet Singh.

In an interview with Times Now, Shilpa Shinde has neither defended nor favored Bollywood, but has openly expressed her opinion on how the industry operates. He has said that it is wrong to take drugs, but it is taken not only in Bollywood, but everywhere. He said, “When I used to meet police officers for ‘Bhabhiji’, I used to see that they get messages about raiding parties. It was not a party of celebrities, but a normal party.

Shilpa said that she is not defending any celebrity or Bollywood actor. He said, “You know me.” I do not apply wart. But it happens everywhere. We all know that everything goes on everywhere. ”He claimed that all this happens openly in Bollywood and it is quite easy to name a celebrity. People love to talk about them.

The scope of the investigation of the NCB in the drugs case has increased, 4 heroes also on the target of the agency

After the summons was issued in the drugs case, Deepika Padukone contacted her lawyer, will return to Mumbai soon from Goa

Actress Shilpa Shinde said, “Whatever it is, it is her case and it is a wrong habit.” However, Bollywood also has many good people. I have also seen many people who started at a very young age. There is glamor in Bollywood, so it maintains my mind, but it happens everywhere. ”

With this policy of LIC, the future of children will be secure, 19 lakh rupees will be invested with the investment of 150 rupees