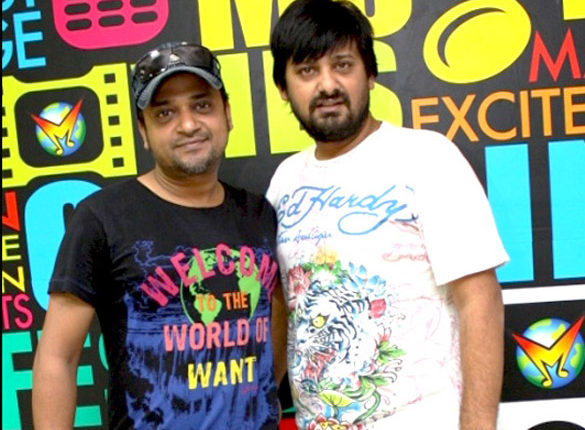 “There is only one promise we can make ourselves on Atal-ji’s birthday, to make India corruption-free. Atal-ji worked hard all his life to enhance the nation’s capabilities and (Prime Minister Narendra) Modi is only fulfilling Atal-ji’s dreams” Chief Minister Devendra Fadnavis said on Vajpayee’s birthday,

“I ask every youth present here to teach ten people how to conduct trade in a cashless way and help fulfil Atal-ji’s dream of a corruption-free nation,” Fadnavis said. He added that whatever BJP has achieved today was because of Vajpayee.

However, this is not the first time that anyone from the music industry has joined the BJP. Earlier Ismail Darbar, Kumar Shanu, Bappi Lahiri and Babul Supriyo have joined the BJP. Sajid-Wajid has composed music for several films of Salman Khan. Some of the hits are ‘Dabangg’, ‘Wanted’, ‘Veer’, ‘Teri Meri Kahaani’, ‘Ek Tha Tiger’, ‘Main Tera Hero’, ‘Heropanti’.

Crash Averted at IGI Airport; Plane skids on the runway in Goa