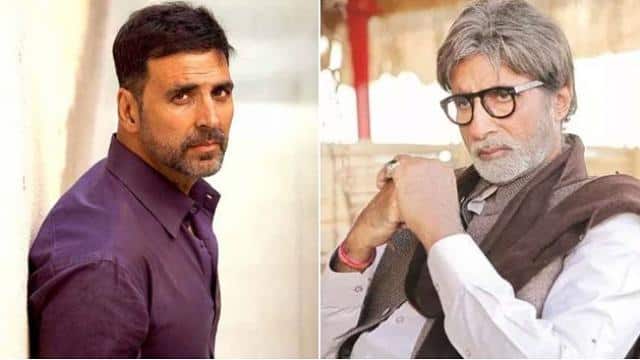 In the late evening of Friday, a plane crash occurred in Kerala, which shook everyone. An Air India Express plane carrying 190 people from Dubai under the Vande India Mission crashed on the Kozhikode runway in Kerala and caused a major accident. The aircraft crashed into two halves, falling into a ditch about 50 feet deep in the valley adjacent to the airport.

Terrible news! Praying for the safety of all the passengers and crew onboard the #AirIndia Express flight. My deepest condolences to those who have lost their loved ones 🙏🏻

My heart goes out to the passengers and crew members onboard the #AirIndia flight. Deepest condolences to the bereaved families who lost their loved ones. Thoughts and prayers …

Disturbed by the #AirIndia flight tragedy. My prayers are with all the passengers and crew members onboard and deepest condolences to those who lost their loved ones.

#Kozikhode #AirIndiaCrash . How tragic. Heartfelt condolences to the families of those that lost their lives and speedy recovery to the injured.

Terribly shocking to hear the tragic news of aircraft crash of the #AirIndia that overshot the runway in Kozhikode which was Flying back from Dubai ..
Prayers for the safety of all the passengers and crew members at Calicut airport. 4

As a matter of fact, Air India Express plane fell into the ditch on Friday after slipping on the runway during the landing amid heavy rains, after which the aircraft flew off. Officials said the plane crashed into two parts after the crash, killing 17 people on board.

Police and airlines officials said the dead included chief pilot Captain Deepak Sathe and his co-pilot Akhilesh Kumar. Sathe was the first wing commander in the Indian Air Force. Air India Express said in a statement released at midnight, “Unfortunately the pilots have died and we are in touch with their families in this hour of grief.”