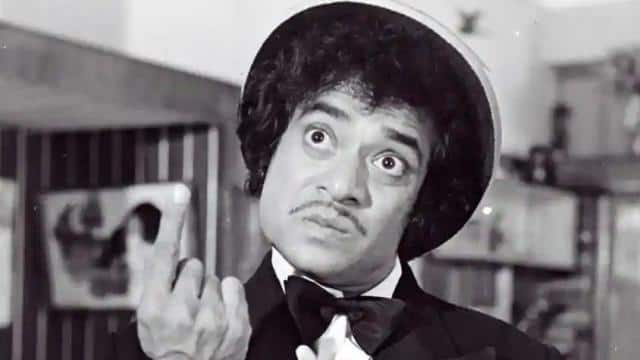 Bollywood veteran actor Jagdeep has died in Mumbai on Wednesday. He was 81 and was ill for a long time. Actor Nasir Khan has confirmed the death of Jagdeep. Jagdeep is known for his Surma Bhopali character. He played this character in Ramesh Sippy’s film Sholay. His dialogue in the film ‘Mera Naam Surma Bhopali is not like this’ is still on people’s tongue.

Ajde Devgan tweeted and paid tribute to Jagdeep on his death. He wrote, It is very sad to know about the demise of Jagdeep Saheb. I always enjoyed watching them on screen. He always brought joy to the audience. My condolences to Javed and his family. Pray for the soul of Jagdeep Saheb. Apart from this, director Hansal Mehta has also paid tribute to Jagdeep. He appealed to people to watch Jagdeep’s film Muskan. There is no harm to his performance in this.

Heard the sad news of Jagdeep Saab’s demise. Always enjoyed watching him on screen. He brought so much joy to the audience. My deepest condolences to Jaaved and all members of the family. Prayers for Jagdeep Saab’s soul🙏

Condolences @jaavedjaaferi and to the entire family. He will always be cherished and remembered with a broad smile. I hope people get to see a film called Muskurahat by Priyadarshan sir to witness his brilliance. It is one of my favorite Jagdeep saahab performances. https://t.co/1vU1f3Clzl

Significantly, Jagdeep is known for his excellent performance in the film Andaz Apna Apna. In the film, he played the role of Salman Khan’s father Bankelal. Jagdeep has played more comedy roles in his career. He worked in the Ramsay Brothers film Purana Mandir. Apart from this, he has shown his acting skills in films like Qurbani and Shahenshah.