Bobby Deol on Nepotism said – career does not come from being in a film family, I am an insider yet I am struggling 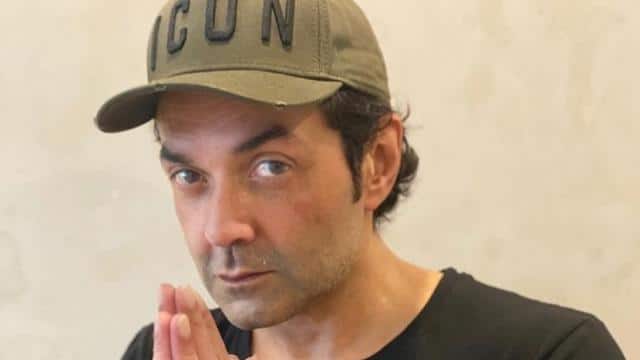 After the death of Sushant Singh Rajput, there has been debate on different issues on social media. Common users, including those associated with the film industry, are arguing about nepotism, outsiders-insiders. Meanwhile, Dharmendra’s son and actor Bobby Deol has also expressed his opinion.

Bobby Deol says that being born in a film family does not make a career but it also requires good work. He said, ‘If you belong to the film family, then you get the first film easily but it does not mean that a film will make your career. If your work is good then people will want to work with you. My career has also been made. When I was launched I was Deol. My own identity is just Bobby. I think, I am an insider yet still struggling. ‘

Bobby went on to say, ‘Nepotism happens everywhere, not just in the film industry. I think there is no fault of the children who have been born and grown in the homes of those who belong to this business. He himself chose not to be born into that family. It is the duty of every parent to lead their child in the right direction, teach them, then support them in the profession they want to choose. Many times the son of a doctor wants to become a doctor or his father wants to make him a doctor. The same is here, the actor’s son would like to become an actor. I think Struggle and Opportunity all get equal. ‘

Aamir Khan, Kangna Ranaut, had met the wife of the President of Turkey, said – give your clarification on this issue

Earlier, Bobby Deol spoke on not getting work in Bollywood

Earlier in an interview, Bobby Deol told about his time when he had no work. Bobby said that when you start feeling sorry for yourself, then you start speaking upright about the world. All this happened to me for about two to three years. I started feeling sorry for myself. Was thinking that nobody wants to work with me. I started drinking alcohol. He began to number himself.

Bobby said, “Then one day I realized what I was doing to myself. Where am i wrong I began to see in the eyes of our children that our fathers stay at home all day. I saw the same in wife and mother. After seeing it, something changed inside me. I realized that if I want to move forward, I should not wait for anyone. Must work by yourself. Then I started working on myself. In two to three years I have been very busy ‘.

Petrol price increases drastically, know how much the price has become