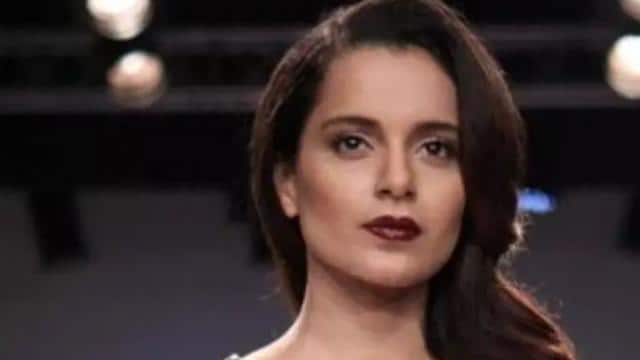 Bollywood actress Kangana Ranaut tweeted and informed the fans that BMC has sent a notice to their neighbors. Along with this, they are intimidated for not supporting and isolating Kangana. Kangana Ranaut writes, “BMC has sent a notice to all my neighbors. BMC has scared them – they all isolate me and do not accompany them. And if they support me, BMC will break their house the way they have broken me. My neighbors have not said anything against the Maharashtra government, at least leave their homes. “

Please tell that BMC recently broke the Pali Hill office of Kangana Ranaut. The actress lost about two crores. The court took a dig at BMC, saying that in many cases it was not done even after the order. If BMC had shown so much speed, Mumbai would have been a better city to live in. Kangana’s counsel argued in the High Court that BMC’s action was in violation of the Supreme Court order.

Today @mybmc has served notices to all my neighbors, @mybmc had threatened them to socially isolate me, they were told if they supported me they would break their houses as well. My neighbors have not said anything against Maharashtra government please spare their houses 🙏

Earlier in the hearing on September 25, the Bombay High Court had asked the BMC whether it always showed the same speed in demolishing illegal constructions as Kangana Ranaut’s bungalow showed. The High Court has asked the BMC to explain why action against Kangana Ranaut was not taken under the provisions of the law, in which the corporation would have been given ample time to answer the charges.

Kangana Ranaut went to court against the action of BMC and she had earlier demanded stay on 9 September. Later, he demanded damages of Rs 2 crore for the damage caused by the sabotage.