Blockchain Ecosystem to Fight Against Authoritarianism 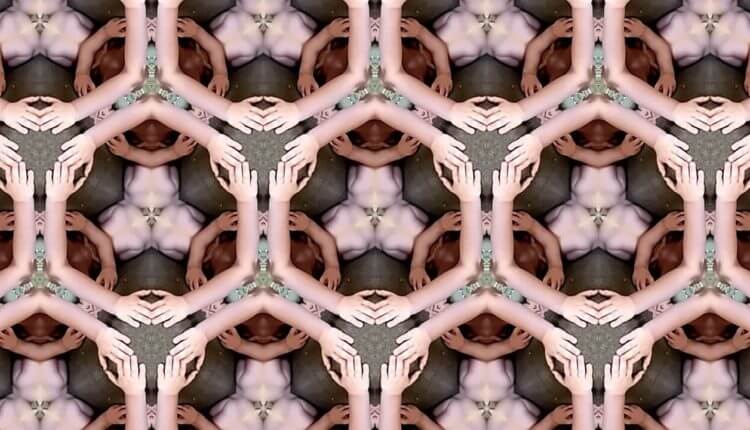 Asia Pacific Conservative Union (APCU) has launched the Liberty Ecosystem, a decentralized federation of local advocacy and economic development organizations seeking to combat the rise of authoritarianism in the Asia Pacific region, i.e., a blockchain based network designed to fight authoritarianism. The project will be leveraging the blockchain technology through a cryptocurrency and would be supporting the economic developments in the Asia Pacific regions.

To protect the “Peace and Prosperity” of Asia, in January 2018, the APCU (The Asia Pacific Conservative Union) was founded and headquartered in Taiwan, a strategically important location in Asia, as the key location for “Conservatism” upholding freedom and democracy in each region in the Asia Pacific. Jikido “Jay” Aeba is the CEO of the union, and Yasu Kikuta is the co-founder of the Union. Liberty Ecosystem is being developed by APCU, and is being advised by Dan Schneider, the Executive Director of the American Conservative Union (ACU) and is also the board member of ACPU, as well as Edmund C. Roy who is both board member of Liberty Ecosystem and also has served as the 38th Director of the United States Mint.

Liberty Ecosystem will be utilising the blockchain technology in making “Liberty Token,” and will be using this to empower local organisations on the front line of the fight against authoritarianism by creating a shared community and financial infrastructure. Liberty will also be making an alliance with Wowoo which is listed on the Cross Exchange.

Human Rights Activities is one of the major uses of cryptocurrencies as suggested by many crypto researchers from a long time. Edward Snowden, the whistleblower of The United States of America, has shown his concerns regards to the cryptocurrencies. He believes that public blockchain has made it vulnerable to abuse.