Blockchain Startups To Gain Momentum In The Year 2020 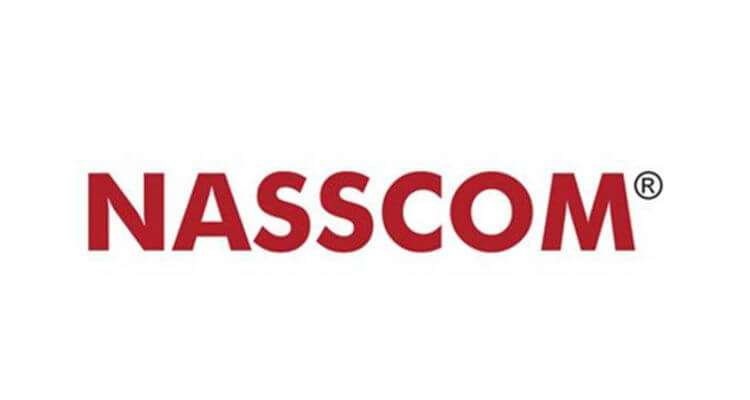 India has been embracing blockchain technology with open arms, and Prime Minister Narendra Modi has also been supporting this potentially transformative technology in the country. There have been many blockchain-related startups risen in the past year, and in the coming year 2020, it is expected that the startups will increase the momentum in India. The report by Nasscom for the year 2019 states that more than 50% of the startup companies are involved with blockchain technology in India across all different industries. However, only India has been able to attract only 0.2 percent of the capital investments (I.e., around $11 Million) and the venture capital investments in startups have been raised to 5.6 billion USD around the world and the investment seems to be promising in the coming year.

Rajashekara V Maiya, the head of Business Consulting, Cloud & Blockchain Business, at Infosys Finacle said, “Though world over, a lot of consortiums have emerged, the cooperation has to extend to the next level, where regulators, compliance keepers, banks and financial institutions collaborate along with technology firms,”