The Fusion Network Hack was announced on Telegram 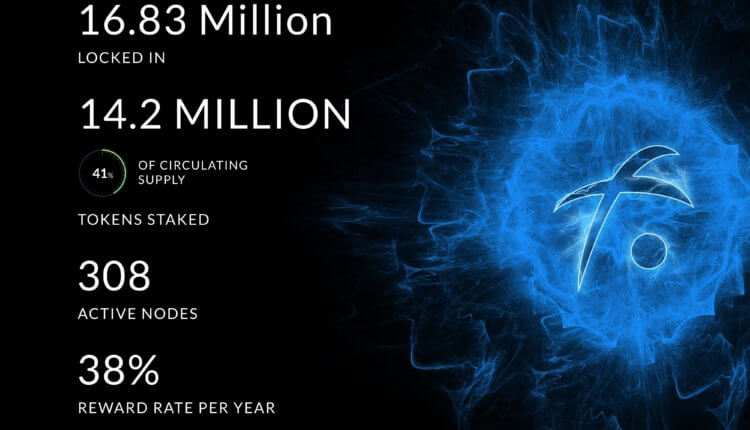 The CEO of the Fusion Foundation, DJ Qian, informed the Fusion users about the Fusion network hack on Telegram that one-third of the FSN coins in circulation were gone since one of the wallets was hacked.

The news was announced at 6.34 pm EST on the telegram’s FSN group by the CEO that one of the Ethereum address that was used to swap the ERC-20 Fusion tokens for tokens on the Fusion mainnet was hacked. The CEO also informed that “After it was stolen, we found the [thief] kept moving those stolen FSN to wash the address holding FSN, and sent part of them to exchanges to sell,”

He further said that the leftover tokens were moved to cold storages and other major exchanges that include OKEx, Huobi and Bitmax and were safe for now. And he also confirmed that Fusion was developing a program that would track and trace the stolen and lost FSN’s.

Qian believes that the person responsible has the private keys to access the foundation and said that the team has strong evidence for the same to contact the police.

Fusion Foundation is a non-profit organisation that helps in building the next-generation infrastructure for decentralised global finance. It also helps in building financial applications that solve real business problems. It has around 40 plus partners that are helping to bridge the gap between traditional and digital assets. Recently, Fusion Foundation allied with the Photino, a blockchain initiative developing a transactional ecosystem that features selective anonymity.

On alliance, the CEO said, “In order to fast-track adoption of the Internet of Value, compliance with the world’s governments and regulatory bodies is of high importance.”

He further added, “By partnering with Photino, we can meet this challenge head-on by leveraging their innovative, selective anonymity framework.”