Blockchain Has Attracted IIT- Bombay, and Know Why 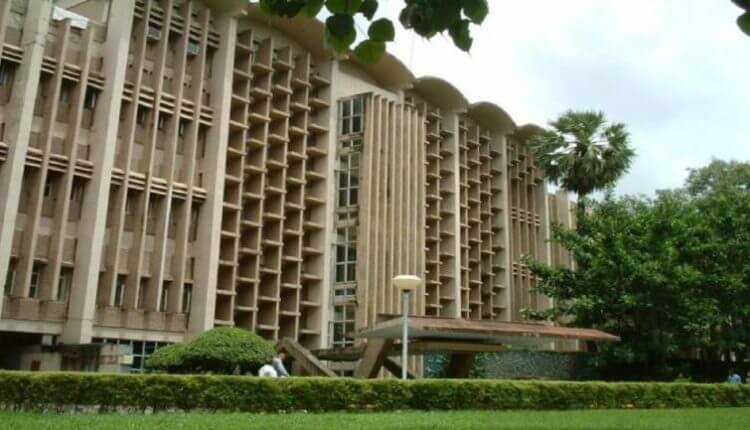 Blockchain is now no longer related to only trading cryptocurrency. Blockchain has expanded itself to various areas such as health care, renewable energy, electricity firms, and many more. India is also making its way through. Indian Institute of Technology Bombay (IIT -B) has also started working on Blockchain.

In June 2018, IIT-B signed an agreement with the US based Ripple labs inc., to create an education centre of excellence which will support the academic research, technical development and innovation in Blockchain, cryptocurrency and digital payments. With this agreement IIT-B has become one of the seventeen universities across the world to benefit from the Ripple’s fund for its global University Blockchain Research Initiative (UBRI).

“The idea is to create the next generation of students and entrepreneurs,” says Navin Gupta, managing director, South Asia and MENA (Middle East and North Africa), Ripple.

With this partnership , we will have privacy in payments, healthcare, agriculture and in smart cities—steps that are expected to give a boost to Digital India initiatives and would help in resolving the problems in other countries as well.

Blockchain is “pulling us into new era of openness, decentralisation and global inclusion”, states a paper by the World Economic Forum. To explore blockchain and to build blockchain based solutions, ‘Bankchain’ was introduced in India in February 2017, and now it has 37 member representations from 28 Indian banks which includes State Bank of India, ICICI Bank, Kotak Mahindra, HDFC and Yes Bank.

Also The Telangana state Information Technology, Electronics and Communication department have partnered with IT services provider Tech Mahindra to launch India’s first Blockchain District in Telangana. With this initiative India will be able to contribute a lot to the global blockchain ecosystem and also be able to make a great contribution towards Digital India.

Will India be successful in creating Digital India with this partnership? Let us know your thoughts on this by commenting below.