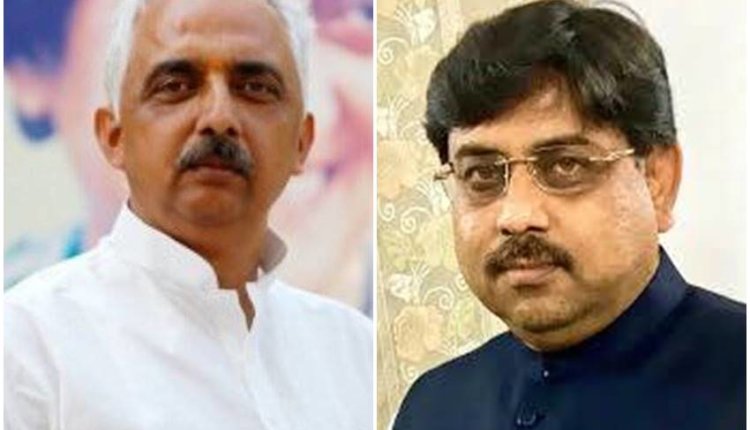 The migration of migrant laborers to their homes continues amid the lockdown due to the Corona virus. Whatever means the workers are getting, they are trying to reach their home with the help of it. Political parties are seen accusing each other of this matter. Something similar happened on a TV channel.

In fact, Akhilesh Pratap Singh was targeting the migrant laborers for returning to their villages on foot and the economic package announced by PM Modi. To this, KK Sharma said that I want to say with responsibility that the migrant laborers are migrating from Punjab, Bengal and Delhi, there is a conspiracy of the opposition behind it. These people want the corona to spread in the village too. On this, Akhilesh Singh said tightly that it was good that you did not tell Pakistan’s hand behind this.

Explain that only two percent of the total corona cases in India are in ICU (till Friday afternoon). Currently, 81,970 people have been found infected with the virus in the country, of which 51, 401 are active cases. At the same time, 2,649 people have lost their lives. By the way, 27,919 patients have been cured so far.