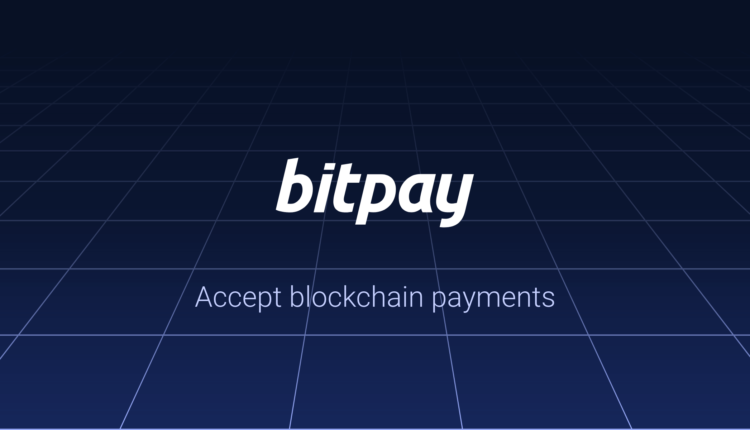 The Atlanta based cryptocurrency payment platform BitPay experienced a temporary outage for almost three hours, and the services were not available at many stores on December 22.

The issues experienced were posted on Twitter by one of the users telling that BitPay was not accepting Bitcoin payments, “It seems that Bitpay has suddenly disabled Bitcoin payments for all merchants. Checked a few stores – the same picture,” and one of the other users on Twitter said, “Dump bitpay and install btcpayserver, it’s embarrassing that a service called ‘bitcoinaverage’ can’t even accept Bitcoin for payment.”

However, the issues were fixed quickly and the BitPay spokesperson informed The Block, “There were temporary issues with BitPay’s blockchain payment processing system. Our tech team was alerted and promptly resolved the issue,”

BitPay was first founded in the year May 2011 by TonyGallipi and supported over 30,000 merchants that include Microsoft and Avnet. The Cryptocurrency payment platform provides Bitcoin and Bitcoin Cash payment processing services. Recently, Bitpay announced the addition of three new stable coins to its payment platform- USD Coin (USDC), Gemini Dollar (GUSD) and Paxos Standard Token (PAX). The Block informs that, “BitPay processed over $1 billion in payments last year from global merchants. The firm is backed by notable investors, having raised over $70 million in funding from Peter Thiel’s Founders Fund, Nimble Ventures, and Virgin Group, among others.”

However, Bitpay has been controversial this year it faced a considerable amount of criticism over its business practices this year. It experienced problems due to its lack of compatibility with many of the significant wallets which resulted in the loss of many prestigious clients.