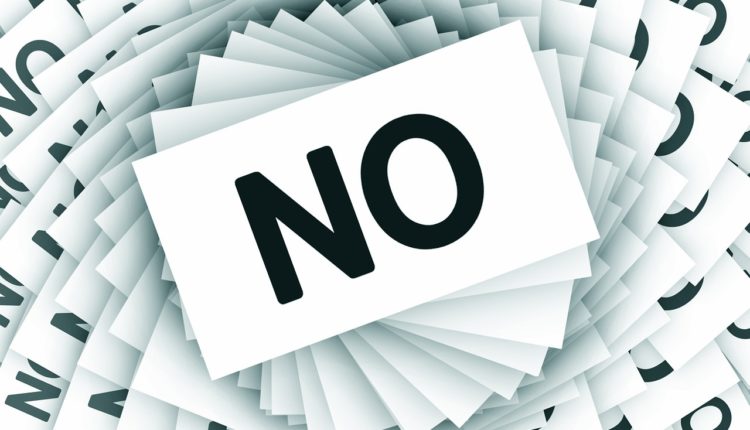 According to the report from Coindesk, The Suspension was announced over the email. Mike Belshe, CEO and Co-founder of Bitcoin Wallet BitGo,  One of the team member and leader for the Fork Segwit2X, He said its very much controversial to move ahead with the fork.

Unfortunately, it is clear that we have not built sufficient consensus for
a clean block size upgrade at this time. Continuing on the current path could divide the community and be a setback to Bitcoin’s growth. This was never the goal of Segwit2x.

He also added, “Until then, we are suspending our plans for the upcoming 2MB upgrade,” Other who supported the plan have also acknowledged the suspension. The group still gave a hint of meeting again in may 2018, with a hope to increase the block size after the more stakeholder agrees to it.

Litecoin CEO, Civic CEO and many other showed their protest of social media of cancelling the Segwit2X. They added No2X showing protest to Segwith2X. Immediately after this news, bitcoin surged to $7909.

Meanwhile, see the tweets on suspension by popular blockchain adapters,

Agree that Segwit2x does not have sufficient consensus across the Bitcoin community to proceed with the block size upgrade and hereby endorse the agreement to suspend it. https://t.co/ubVbORyMbn

Segwit2x hardfork has been called off! Common sense prevails. Let's now work together towards scaling safely. We may need something like a 2x hardfork in the future, but let's do it when there's consensus and not rushed. ?

25+ Amazing Bitcoin Facts You Should Know